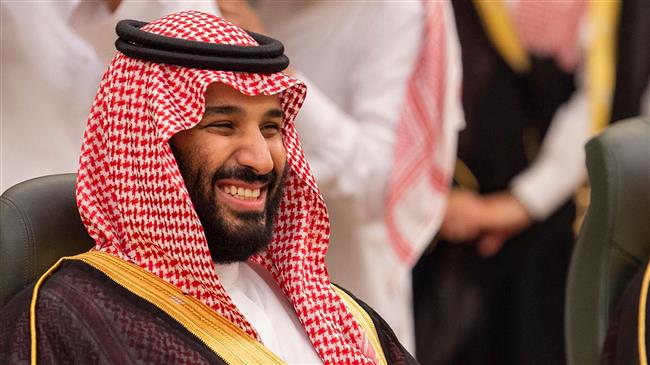 AVA- Bin Salman issued his threat during a meeting with the coalition’s military commanders following the massacre of more than two dozen children in Yemen’s western coastal province of Hudaydah earlier this month, Arabic-language al-Khaleej Online news website cited an informed source, who asked not to be named, as saying.
“Do not care about international criticism. We want to leave a big impact on the consciousness of Yemeni generations. We want their children, women and even their men to shiver whenever the name of Saudi Arabia is mentioned,” the Saudi crown prince purportedly said.
United Nations officials have condemned two recent Saudi-led coalition airstrikes in Yemen that killed at least 26 children, renewing calls for “an impartial, independent and prompt investigation” into attacks targeting civilians in the crisis-hit Arab country.
United Nations Under-Secretary-General for Humanitarian Affairs and Emergency Relief Coordinator Mark Lowcock said at least 22 children and four women lost their lives on August 23, when Saudi-led military aircraft struck them as they were fleeing violence in the embattled al-Durayhimi district of Yemen’s western coastal province of Hudaydah. He said an additional airstrike in the area killed four more children.
The Saudi-led coalition has announced that it was opening an investigation into deadly airstrikes in Yemen, but rights groups and advocates insist that any probe should be impartial.
Human Rights Watch has stressed that the Riyadh-led military alliance has failed to properly investigate war crimes emanating from airstrikes against civilian targets.
Sarah Leah Whitson, the Middle East and North Africa director at the international non-governmental organization, said the Saudi-led coalition's investigators “were doing little more than covering up war crimes.”
Saudi Arabia and a number of its regional allies launched a devastating military campaign against Yemen in March 2015, with the aim of bringing the government of former president Abd Rabbuh Mansur Hadi back to power and crushing the country’s Houthi Ansarullah movement.
Some 15,000 Yemenis have been killed and thousands more injured since the onset of the Saudi-led aggression.
More than 2,200 others have died of cholera, and the crisis has triggered what the United Nations has described as the world's worst humanitarian disaster.