US Trying to Get Nusra Terrorists off the Hook in Idlib: Lavrov

Russian Foreign Minister Sergei Lavrov said Washington has never delivered on its promise to separate the so-called ‘moderate’ Syrian opposition from the terrorists. 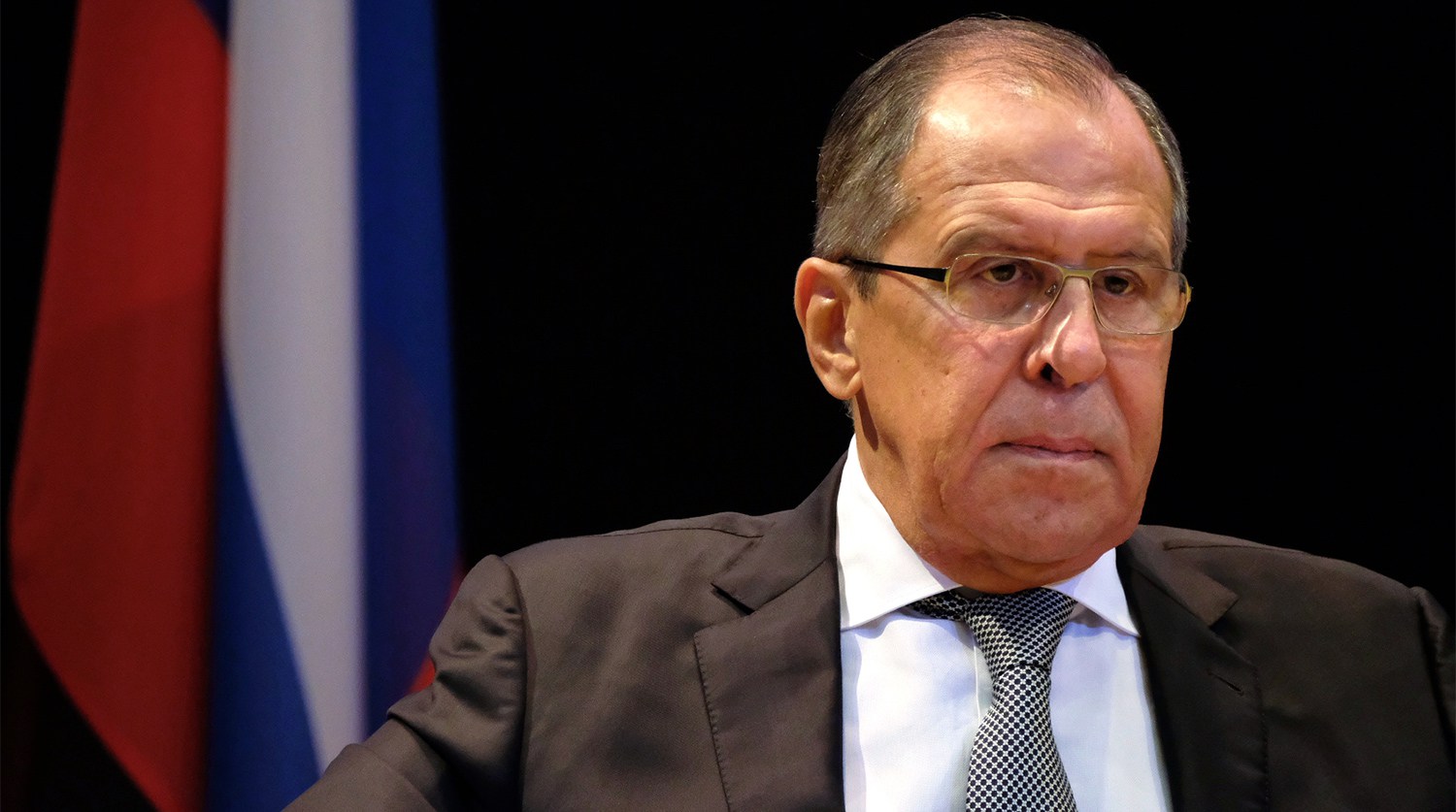 AVA- Once again seems to be trying to get Al-Nusra off the hook in Idlib, the top Russian diplomat told Russia’s Channel One late Tuesday.
“The de-escalation zone in Idlib remains the only one where tens of thousands of extremists are concentrated, spearheaded by Jabhat al-Nusra,” Lavrov said.
“Our partners, including American, kept reassuring us that they would ensure the separation of the so-called moderate opposition from the terrorists.”
“We don’t want the repetition of the failures, including by the Obama administration, which had sworn and signed under its obligation to separate moderates from terrorists, but failed to do so. Now we are witnessing the same subtle desire, if I understand the situation correctly, to get al-Nusra off the hook.”
Moscow has repeatedly alerted the international community to the dangers of terrorist factions operating in and around Idlib, and that they are being supplied with weapons and munitions from abroad.
For the past several weeks, the Russian Defense Ministry has been warning about the militants’ plans to stage a fake chemical attack in Idlib to frame the Syrian government.
On Tuesday, Kremlin said that the case of Syria’s northwestern province remains an issue of “special concern” for Russia, Syria, and Turkey.
Leaders from Russia, Iran, and Turkey are scheduled to meet on Friday in Tehran to discuss the strategy for Idlib.