At least 34 anti-government militias including their top local commander were killed during clashes with Afghan security forces and local residents in eastern Nangarhar province within the last 12 hours. 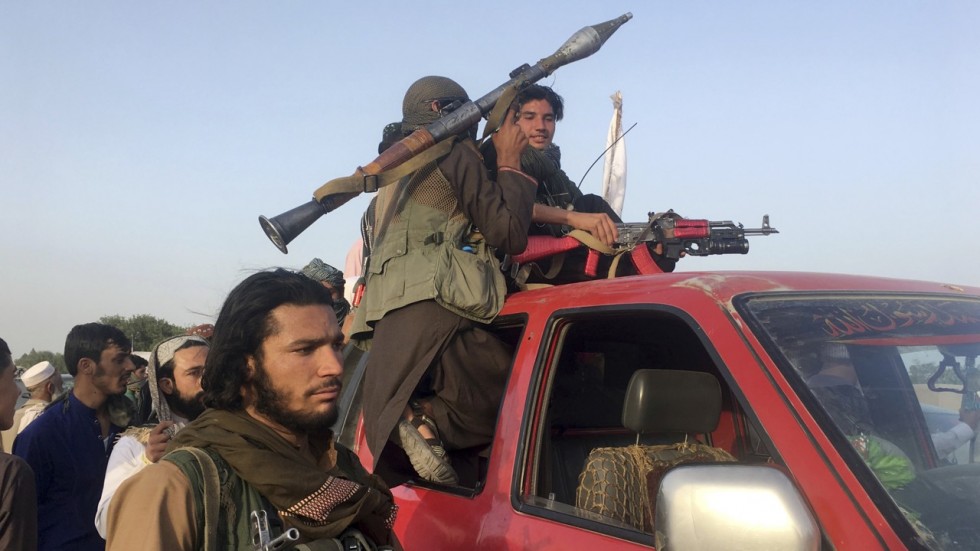