The administrator of NASA is anticipating that the next person to visit the moon — and the first person who will visit Mars — will be a woman. 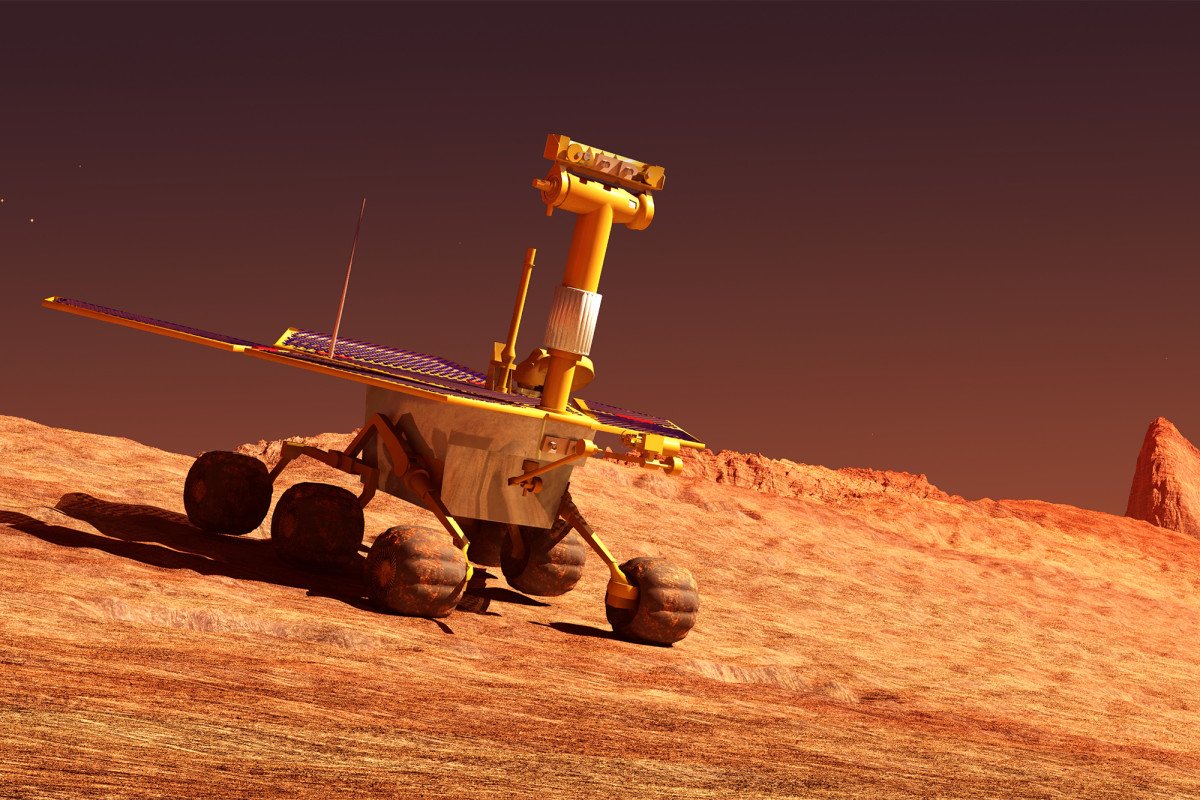 Speaking on “Science Friday,” a weekly radio talk show, Jim Bridenstine said that a female will “absolutely” make mankind’s first footsteps on the Red Planet.
“The answer is absolutely. In fact, it’s likely to be a woman, the first next person on the moon,” Bridenstine said. “It’s also true that the first person on Mars is likely to be a woman.”
The administrator said that “NASA is committed to making sure that we have a broad and diverse set of talent,” and added: “We’re looking forward to the first woman on the moon.”
The US agency later this month will conduct its first-ever all-female spacewalk on the International Space Station.
Anne McClaine and fellow astronaut Christina Koch will conduct the spacewalk as part of Expedition 59 on March 29, which is expected to take seven hours. Canadian Space Agency flight controller Kristen Facciol will be supporting McClain and Koch on the console at NASA’s Johnson Space Center in Houston.The spacewalk will be the second of three planned spacewalks during the expedition to upgrade batteries on the space station, which NASA said were delivered on the Japanese HII-Transfer Vehicle last summer.
Source : Afghan Voice Agency(AVA)
Thursday 14 March 2019 13:34
Story Code: 181451 Copy text available
Featured news
Senate Pushes for Clarity on Next Fiscal Year’s Budget
Pakistan PM Optimistic About US-Taliban Talks
UN Envoy Spotlights Impacts of Violence, Threats Against Reporters in Afghanistan
Five students die after school building collapses
Deputy and Acting Foreign Minister Meets Iranian Ambassador
Balkh Sees Significant Hike In Sesame & Linseed Production
1
Ancient Masterpiece Returns to Afghanistan
2
Iran Says to Launch Zafar Satellites into Orbit