The Iranian embassy in Afghanistan has rejected as “untrue” and “inauthentic” an accusation leveled by U.S. Secretary of State Mike Pompeo against Iran over an explosion in Kabul. 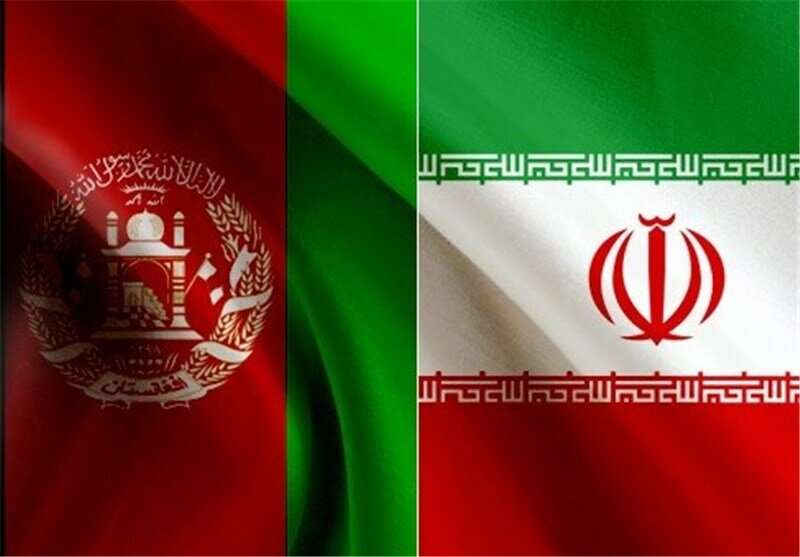 AVA- In a statement issued on Friday, the embassy said the Islamic Republic denounces terrorist attacks anywhere in the world, IRNA reported.
Addressing a press conference on Thursday, Pompeo blamed Iran for the car bomb attack near the main gate of Marshal Fahim Military University in Kabul on May 31.
“On May 31st, a car bomb in Afghanistan wounded four U.S. service members, killed four Afghan civilians, and wounded bystanders,” Pompeo stated, accusing Iran of being behind the attack.
The Iranian embassy reiterated that Iran has announced its readiness for cooperation with regional governments, especially the Afghan government, to fight such measures.
The U.S. is leveling such baseless accusations while Iran has been working for peace, stability and security in the neighboring state and proved that it will never intend to bring its disputes with certain countries into the Afghan soil.
Afghan national security advisor Hamdullah Mohib recently declared in an interview with one of the country’s TV networks that Iran is keen on establishing peace and calm in Afghanistan.