At least seven militants loyal to the Taliban group were killed and eight others wounded following an ambush by security forces in the southern Helmand province on Wednesday, provincial police chief Abdul Salam Afghan said Thursday. 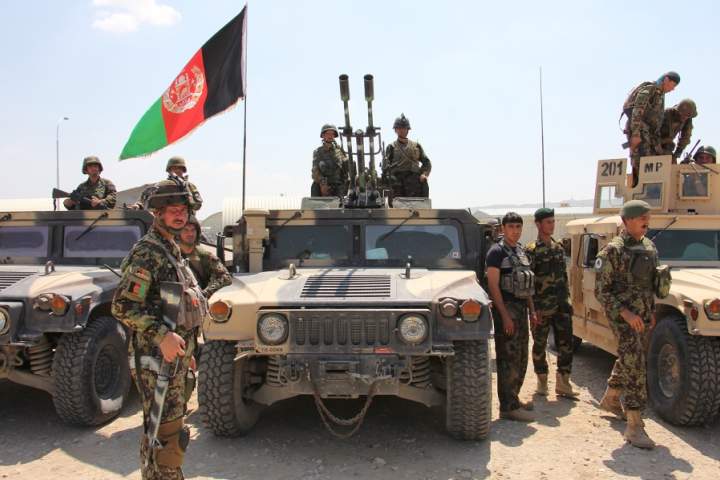 The security forces launched the operation late Wednesday, when a group of insurgents was going to attack a security post in Pul-e-Seyah area of the province, killing seven fighters including their commander Mawlawi Shabir on the spot and injuring eight others, the official said.
No security personnel had been harmed during the fire exchange, the official added.
Taliban militants fighting government forces in the region have not made comments on the report yet.