Yemen’s Armed Forces: Dozens of Targets in UAE’s Abu Dhabi and Dubai Will Be Certainly Struck If It Doesn’t Quit Saudi-led Aggression

Spokesman of the Yemeni armed forces general Yehya Sarea briefed the media outlets on the details of the drone attack which targeted Saudi oil facility of Aramco, stressing that the losses were more than those acknowledged. 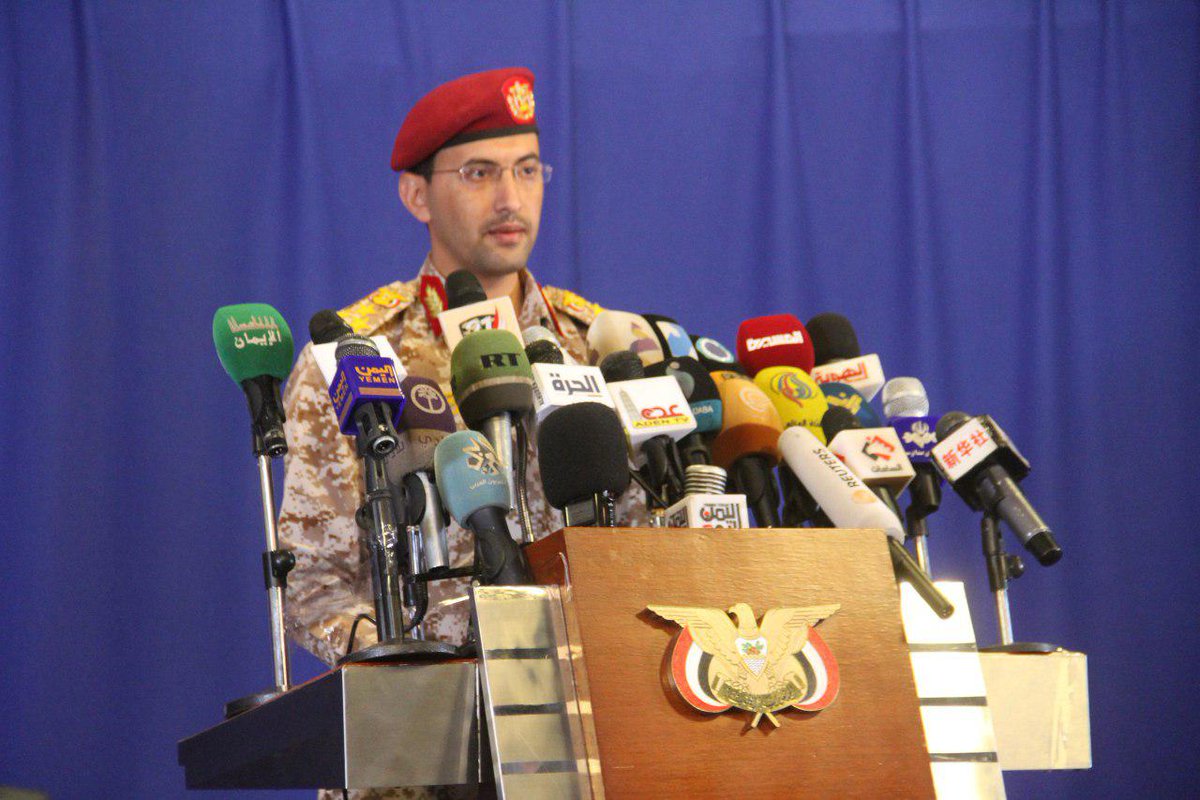 General Sarea clarified that Sammad 3, Qasef and jet drones were used in the attack, adding that they were launched from three positions.
General Sarea highlighted the Yemeni professionalism at producing drones, pointing out that the armed forces will never hesitate to use them in future attacks.
In this context, General Sarea called on UAE to quit the Saudi-led aggression on Yemen, warning that otherwise dozens of targets in the various emirates, including Abu Dhabi and Dubai will be certainly struck.