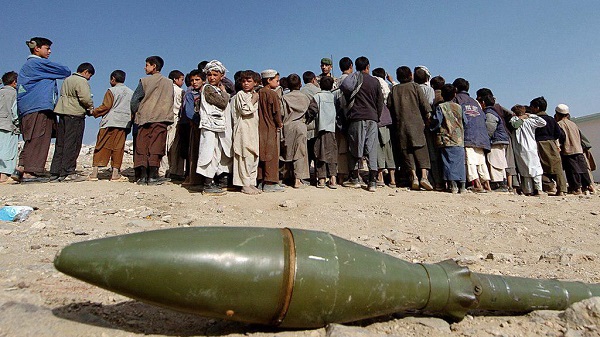 Nahrin district chief, Mohammad Sarwar Akbari told media on Tuesday, “The explosion took place while the children were playing with the mortar shell.”
Akbari added that a woman and a child were killed and 7 children were injured in the explosion.
“The injured have been evacuated to hospital for treatment”, he said.
Akbari has not commented on how the children accessed to the mortar shell, but according to him, Sayadi area is under the control of Taliban.