Iranian Deputy Defense Minister Brigadier General Qassem Taqizadeh said that his country is working on a project to increase the range and precision of its cruise missiles, adding that research and design for a home-grown laser air defense system has been completed and it is now being mass-manufactured in a production line. 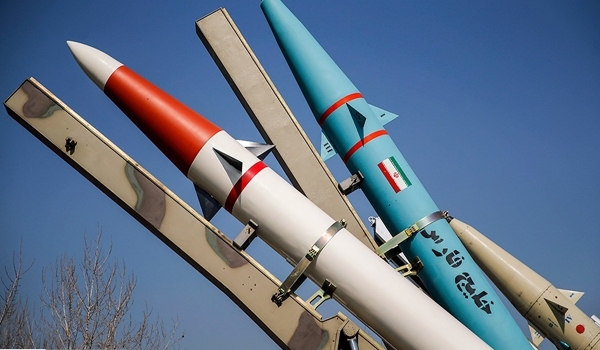 Taqizadeh said on Saturday that Iran’s Ministry of Defense is working on a new prototype of cruise missiles which will have longer operational range and higher precision with the use of advanced digital and mapping technologies. He added that the testing stage of the project will be competed in the near future.
The official then touched upon a former project of a laser air defense system, recounting that the project has successfully met its objective and Iran is currently mass-producing the new weapon.
Late in September, Defense Minister Brigadier General Amir Hatami said Iranian officials all share the common view and position that the country’s defensive and missile power should further grow.
“Any deal on Iran’s missile power with the arrogant system is like leaving no roof, walls and boundaries for a house, and the enemy’s emphasis on limiting the missile power clearly means restricting the Iranian nation’s resistance against more excessive demands and oppression,” General Hatami said in Tehran on September 25.
“Thanks God, all pillars of the Islamic Republic are in consensus over the importance of enhancing the defense power, specially increasing Iran’s missile power,” he added.
General Hatami had late in August said that Iran test-fires different home-made missiles on a regular basis and as scheduled.
“The Armed Forces’ research plans are developed and implemented every year and everything is done according to the time-table,” he told reporters in Tehran last month.
He noted that defensive research is natural everywhere in the world, and blasted the western media’s hues and cries about Iran’s missile tests.
“The Armed Forces implement their plans, including missile tests, on a fully routine basis,” General Hatami said.