The Independent Election Commission (IEC) has announced that the recounting process of Presidential votes have been completed in Panshjir, Sar-e Pul and Jawzjan provinces. 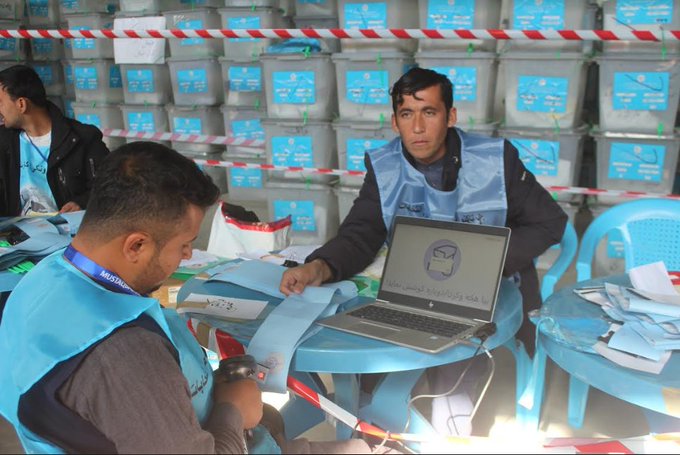