Supreme Leader of the Islamic Revolution in Iran Imam Sayyed Ali Khamenei offered condolences to families of victims who were fallen in the Ukrainian plane crash last Wednesday (January 8, 2020). 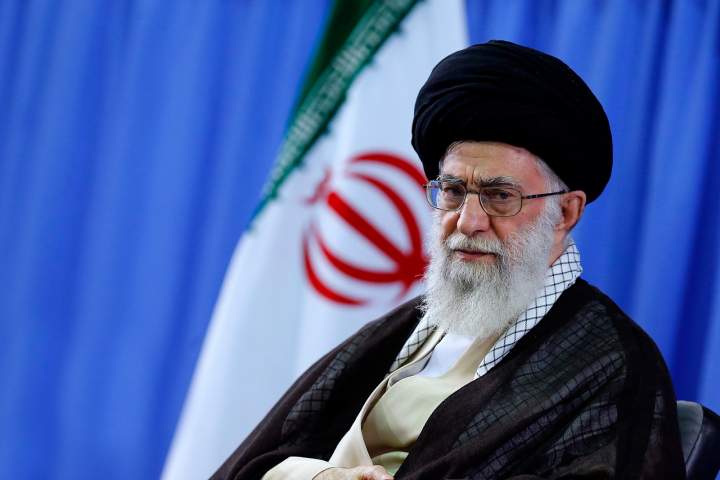