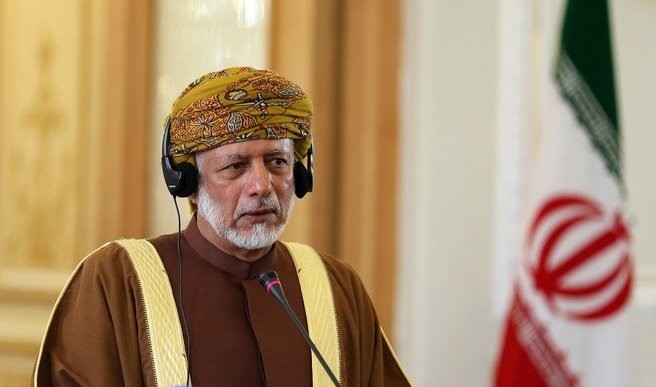 Iranian media reported that regional, international and bilateral ties are on talks agenda.
Abdullah’s unannounced visit is the second one to the Islamic Republic in January. He had traveled to Tehran on January 7 to attend the ‘Tehran Dialogue Forum; 23rd Persian Gulf International Conference’.
The top Iranian and Omani diplomats also had a meeting last week (Jan. 17) in Muscat, during Zarif’s short trip to the country which was aimed at meeting with Canadian Foreign Minister Francois-Philippe Champagne.
Over the past years, Oman has played a crucial role in soothing tensions in region, as it is widely believed that Oman mediated the 2015 Iranian nuclear deal between Iran and the world powers.