US Aircraft Dropped 7,423 Munitions in Afghanistan in 2019

The US aircraft released 7,423 bombs and other munitions in the country in 2019, according to figures published Monday by US Air Forces Central Command, according to a Stars and Strips report. 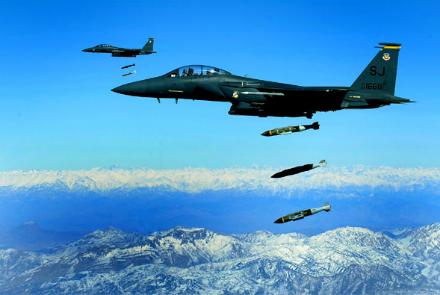