A total of 172 more Taliban militants have surrendered to security forces in Afghanistan's Ghor and Herat provinces, the military said Tuesday. 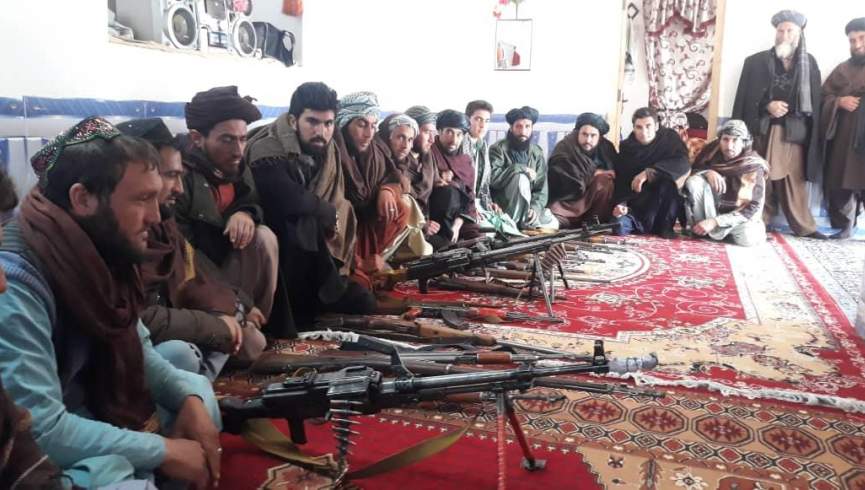 "One hundred-sixty Taliban militants gave up arms and surrendered to Afghan National Defense and Security Forces in Ghorak district of Ghor province and 12 others in Cheshti Sharif district of the neighboring Herat province on Monday," the country's Defense Ministry said in a statement.
Three of the outfit divisional commanders, Abdullah, Mohammad Yousuf and Mullah Sarwar, were among the surrendered militants, said the statement.
The latest surrendering came amid military pressure as Afghan security forces continued to press militants in restive districts in the western region.
With the insurgents' surrender, peace and stability would be further strengthened in the territory, the statement said.
More than 750 Taliban militants and ISIS members have surrendered to the government since the beginning of January.
The Taliban militant group has disputed the report. Zabiullah Mujahid, a purported Taliban spokesman, wrote on Twitter that no member of the insurgent group has surrendered there.