There is no commitment on the release of 5,000 Taliban prisoners – Afghan president after US deal

Afghan President Ashraf Ghani said that releasing up to 5,000 Taliban prisoners cannot be considered a pre-condition of peace talks. His statement comes a day after the Taliban signed a peace deal with the US. 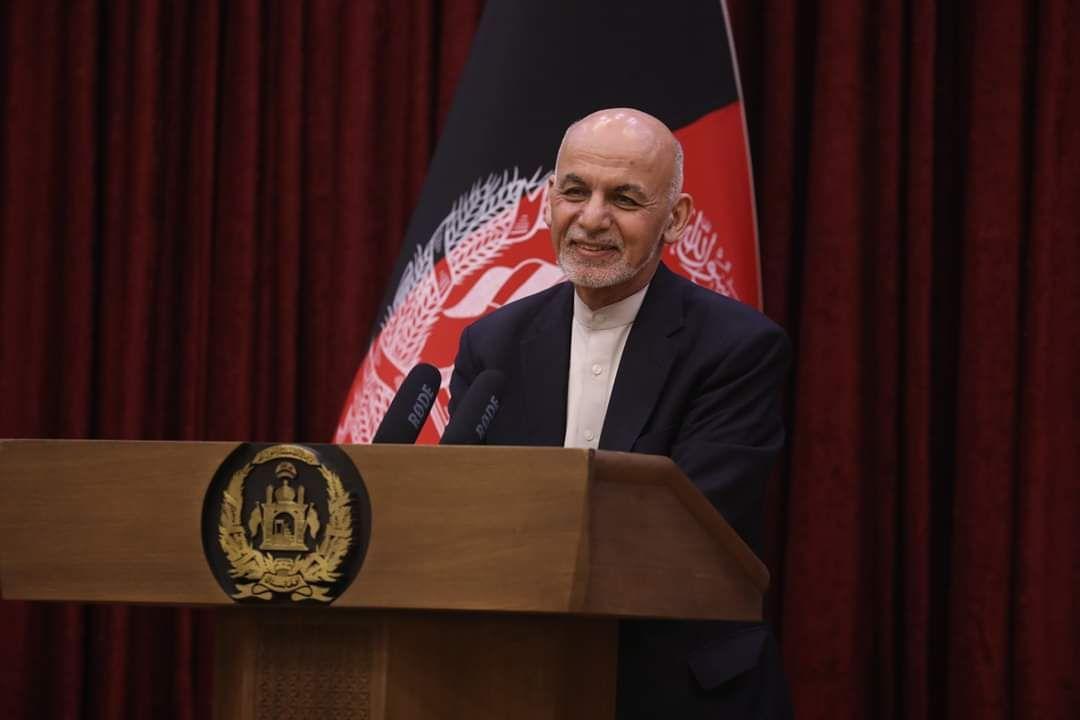 Ghani made his comments at a press conference on Sunday.
There is no commitment to releasing 5,000 prisoners. This is the right and the self-will of the people of Afghanistan. It could be included in the agenda of the intra-Afghan talks, but cannot be a prerequisite for talks.
The Afghan leader confirmed that the US is facilitating the prisoners’ release but it is ultimately up to Kabul to “decide on it.”
The US-Taliban deal says that Washington will work with all sides on a prisoner swap as a confidence-building step. According to the plan, the US with the Afghan government and the Taliban would free up to 5,000 and 1,000 people respectively by March 10, which is set as the first day of peace talks between the Taliban and Kabul.

The agreement signed in Qatar’s capital, Doha on Saturday is tasked with laying the groundwork for ending the decades-long war in Afghanistan. The document says that terrorist groups must not use Afghan territory to attack the US and its allies. Washington promised to pull out all of coalition troops from the country in 14 months and lift sanctions on Taliban members if they fulfill their commitments under the deal.
Meanwhile, Ghani expressed hope that the truce with the Taliban will lead to a lasting ceasefire. A negotiation team from Kabul will be formed in nine days, he said.