Suhail Shaheen: US airstrikes against Taliban violates the peace agreement

The Taliban said that the US airstrikes in Helmand on March 4th was a violation of the US-Taliban agreement, signed in Qatar, and would be investigated by the monitoring team. Suhail Shaheen said that in the agreement, there is no part saying that the U.S. can’t attack the Taliban. 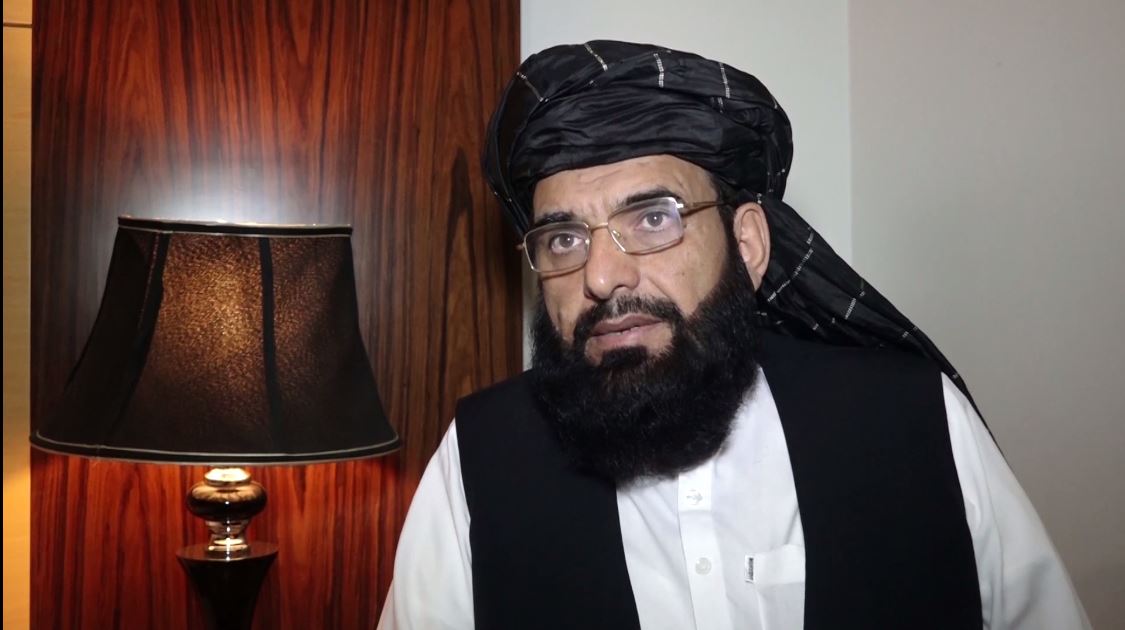 Although the US forces conducted some airstrikes on the Taliban in defense of the Afghan forces, the Chairman of the Joint Chiefs of Staff, in the defense committee of the US Senate, said there have been zero attacks by the Taliban against the US and NATO forces.
According to Mark Milley, no suicide or guerilla attacks have been done on the US, NATO forces and/or their transports.
This comes as the US Secretary of State insisted on the continuation of the US support for the Afghan forces, noting that the current opportunity to reach peace was historic.
Mark Esper said, “The best if not the only path to a political agreement, we have a historic opportunity here.” Esper also underscored that the agreement was a framework by which they could proceed to the “Intra-Afghan Talks”.
NATO Secretary-General Jens Stoltenberg, however, is not in a hurry to withdraw his forces from Afghanistan – he believes that there is a possibility that the US-Taliban agreement may not work.
He said that NATO should not hurry in withdrawing its forces from Afghanistan because it will decrease the chances of the implementation of the US-Taliban agreement, adding that the Taliban should understand that they can’t win on the battlefield.
On the other hand, in an interview with a local media outlet, the spokesperson of the political office of the Taliban in Qatar said that the US had violated the agreement by striking the Taliban’s hideouts in Helmand.
Suhail Shaheen told, “This is a violation of the agreement. There is a joint US-Taliban monitoring channel, which will investigate the case. In the agreement, there is no part saying that the U.S. can’t attack the Taliban.”
After the “reduction in violence term,” war has been intensified in Afghanistan. According to Afghan officials, 76 attacks have been conducted against Afghan forces by the Taliban. Both have reportedly, suffered casualties.