Militants step up activities in Afghanistan amid push for peace talks

Militants in Afghanistan have intensified their activities while efforts are under way to bring the Taliban and the Afghan government into negotiating table as over four dozen people have been killed across the country over the past 24 hours, officials confirmed Sunday. 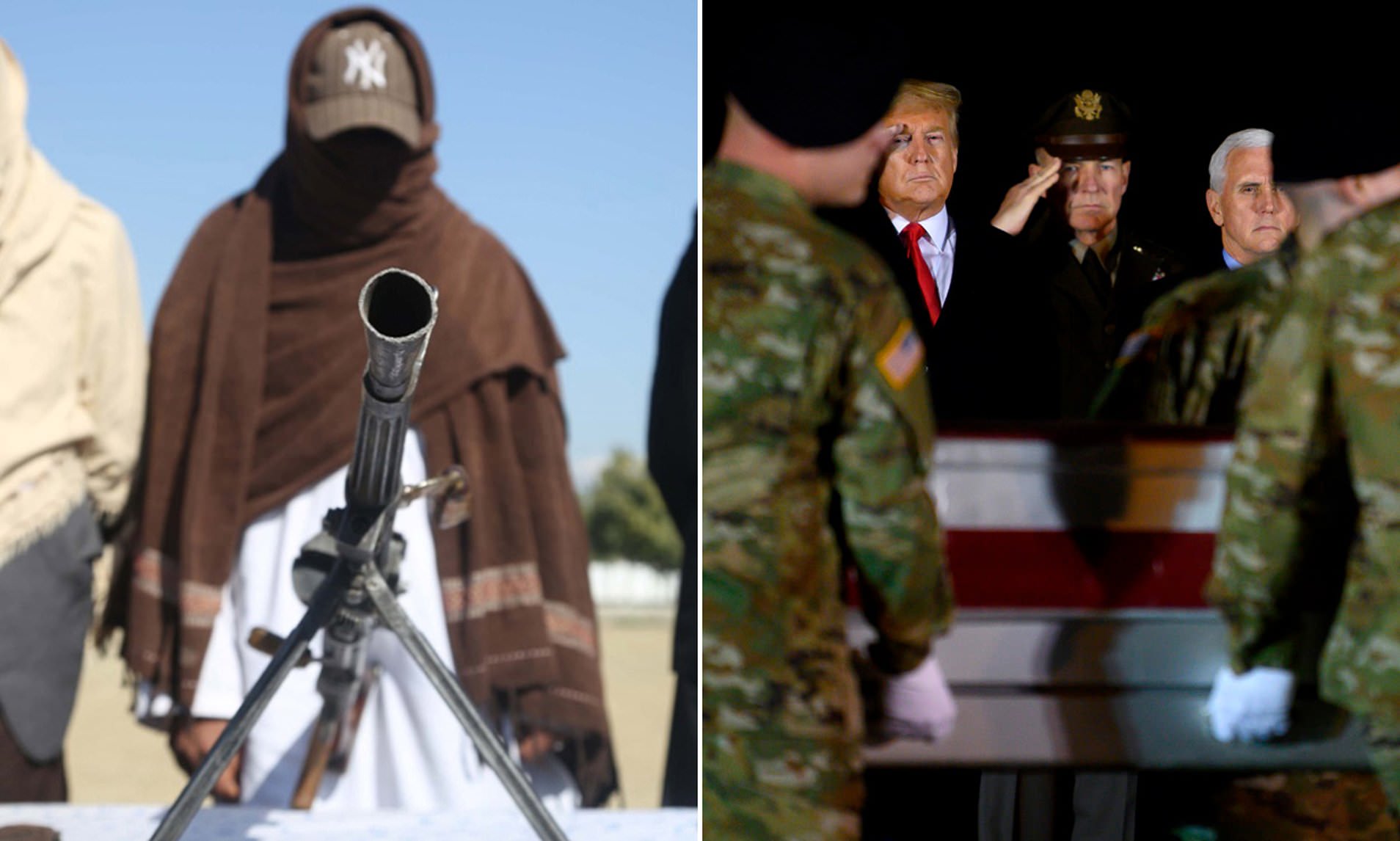 With the mediation of a U.S. delegation led by Special Representative for Afghanistan Reconciliation of the U.S. State Department Zalmay Khalilzad, the Afghan government has constituted a 21-member team to hold talks with the Taliban.
However, the armed outfit has rejected the talks with the negotiating team, saying the team represents Kabul administration and it is a negation to the outfit's stance.
Taliban spokesman Zabihullah Mujahid said in his Twitter account, "We reject to talk with the team constituted by Kabul administration and instead we want to talk with a broad based team comprised of all Afghan factions."
Mujahid has also confirmed that a 10-member Taliban delegation headed by Mawlawi Ziaudin would soon visit Bagram to initiate the process of prisoners release agreed in the U.S.-Taliban peace deal.
The Afghan government has yet to agree with the release of 5,000 Taliban detainees within 10 days as agreed in the U.S-Taliban peace accord.
Meanwhile, Khalilzad has reportedly welcomed the Afghan government negotiating team as an inclusive team for holding dialogue with the Taliban outfit.
The U.S. and the Taliban outfit inked a peace deal on Feb. 29 to end Washington's longest war in its history by pulling thousands of troops out of Afghanistan. The deal also pledges to swap prisoners and facilitate intra-Afghan dialogue to find political solution to the country's endemic conflict.
Afghan observers believe that the Taliban group would intensify activities ahead of possible talks with the Afghan government so as to sit on negotiating table from a strong position and that is why the armed outfit have stepped up attacks over the past couple of weeks.
"The armed outfit would do its best to expand its territory ahead of talks with Afghan government," political analyst Khan Mohammad Daneshjo told Xinhua.
Nevertheless, Daneshjo opined that the security forces would defend their positions at this critical stage.
The militants overran the headquarters of Yamgan district in the northern Badakhshan province on Saturday, but their attempts to gain grounds in Kunduz, Takhar, Baghlan, Badghis, Ghor, Daikundi and Herat provinces have been foiled, according to security officials.
More than four dozen fighters, with majority of them militants, have been killed elsewhere in Afghanistan over the past 24 hours.