Between 50 and 70 percent of police positions in four Afghan provinces are not active, valid personnel, but ghost soldiers, according to a new US watchdog report has said. 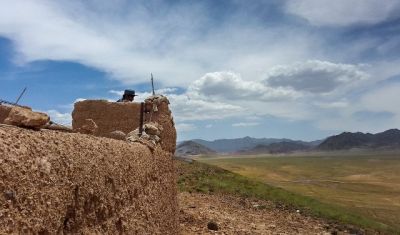