Is Peace on the Horizon for Afghanistan?

An offer of talks by the Ghani government was met with silence from the Taliban. That, in itself, could be a good sign. 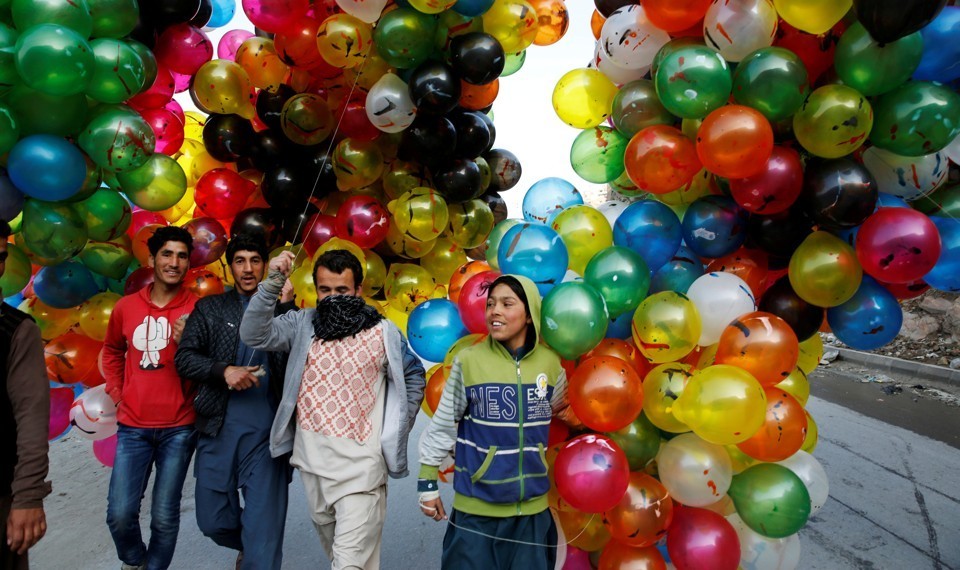