Turkey's President Erdogan to Be Sworn in Next Week

President Recep Tayyip Erdogan will be sworn in for the first time under new executive system on July 9, according to presidential sources on Wednesday. 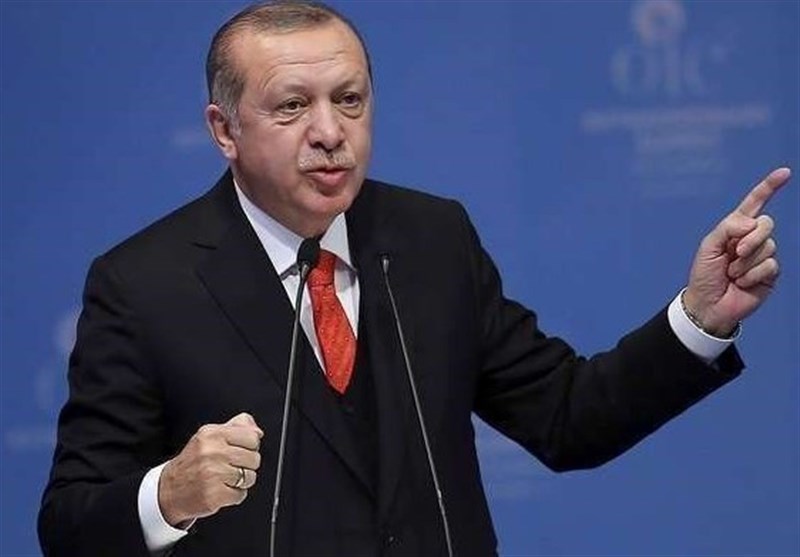 AVA- The oath-taking ceremony will be held at 4.00 p.m. local time (1300GMT) at parliament in the capital Ankara, the sources said on condition of anonymity due to restrictions on speaking to the media.
Later, a ceremony will be held at presidential complex to mark the country’s transition to the presidential system of government.
The June 24 vote marks Turkey's transition to an executive presidential system of government, doing away with the prime minister's post, among other changes.
According to the Anadolu Agency correspondent at the Turkish parliament, Erdogan will also announce the cabinet members on Monday.
Meanwhile, the Turkish lawmakers will be sworn in at the parliament on Saturday at 02.00 p.m. local time (1100GMT).
According to Turkey’s Supreme Election Council (YSK), Erdogan won an absolute majority in the presidential election with 52.5 percent of the vote.
In the parliamentary polls, the People's Alliance of Erdogan's ruling Justice and Development (AK) Party and the Nationalist Movement Party (MHP) won 53.6 percent of the votes.