Afghan officials say a suicide bomber has targeted a training center in a private building in a Shiite residing west of Kabul Naqash area PD18, killing 25 injuring 35 and setting off a gun battle with security guards in the area. 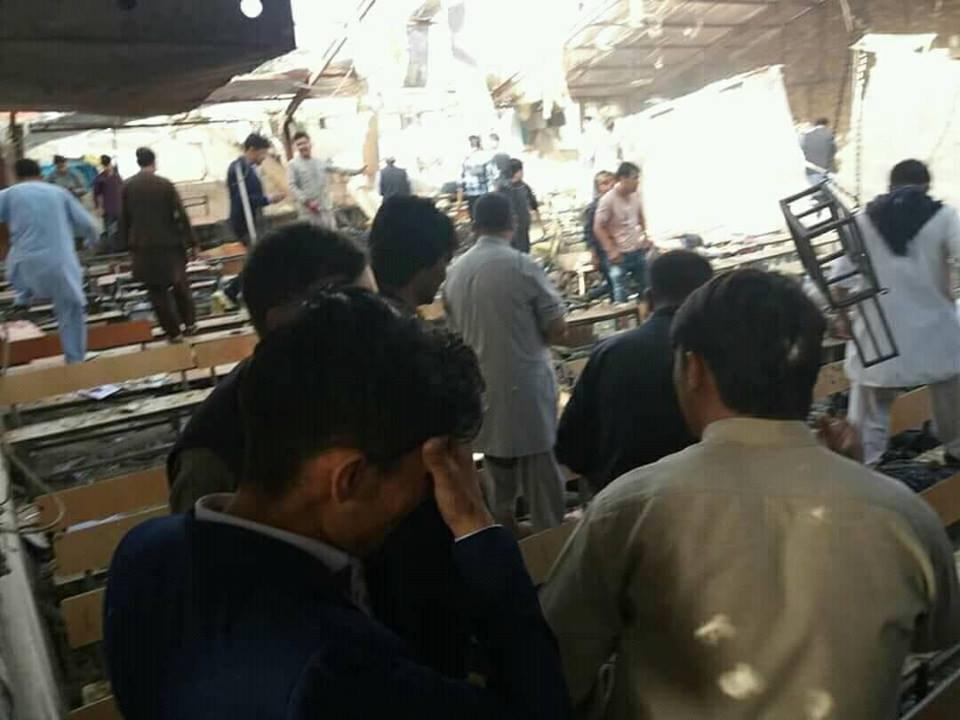 Najib Danish, spokesperson for the Interior Ministry, says Wednesday's attack took place in western Kabul, in the Dasht-i Barcha neighborhood.
Afghan Ministry of public health confirms 25 persons were killed and 35 were wounded in the attack. The casualties were taken to the hospitals.
Taliban has rejected but no group still claimed responsibility for the bombing.
Abdul Hossain Hossainzada, a Shiite community leader in western Kabul, told media that the bomber apparently targeted the course, which was preparing students for university entrance exams.