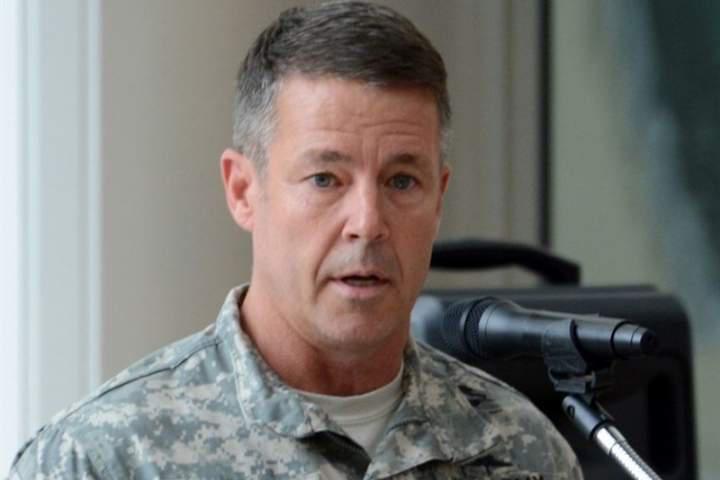 AVA- Miller took over Sunday from Gen. John Nicholson, who held the post for more than two years, at a ceremony attended by senior Afghan officials and foreign ambassadors.
The handover comes at a time when Afghan forces are struggling to contain a resurgent Taliban and an increasingly powerful ISIS affiliate. The Taliban control several districts across Afghanistan, and both groups have launched a relentless wave of attacks in recent months.
The NATO mission began with the U.S.-led invasion that toppled the Taliban after the Sept. 11 attacks. The U.S. and NATO formally ended their combat mission in 2014 but still routinely come to the aid of Afghan forces.