Ex-Yemen pres. to head to US for ‘treatment’

Yemen’s former president Abd Rabbuh Mansur Hadi is to be transferred to the United States shortly to receive “medical treatment.” 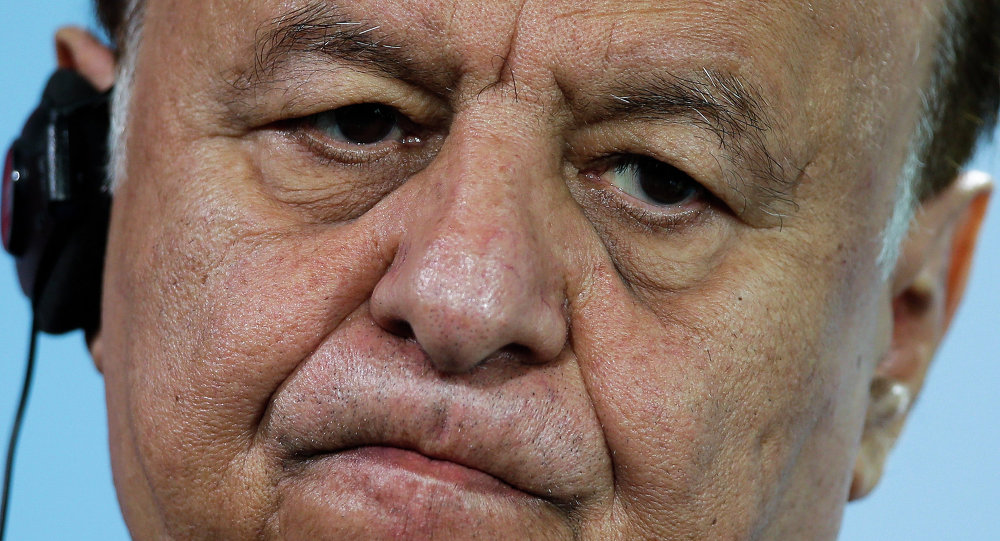 AVA- Preparations are under way to transfer Hadi to the US tonight, a Yemen source told Reuters on Sunday.
Two Yemeni officials told Reuters that Hadi would stay in the United States until the United Nations General Assembly meeting at the end of September.
Hadi has been in exile in Saudi Arabia since 2015. Before fleeing to the kingdom, he and his government had resigned as the impoverished country was in the grip of political turmoil.
Yemen’s Houthi Ansarullah movement took state matters into their own hands after the mass resignation and Hadi’s escape threw the country into a state of uncertainty.