Pak Disagrees With US, Says India Has "No Role To Play" In Afghanistan

Pakistan's Information and Broadcasting Minister Fawad Chaudhry was quite clear "that India has no role to play in Afghanistan". 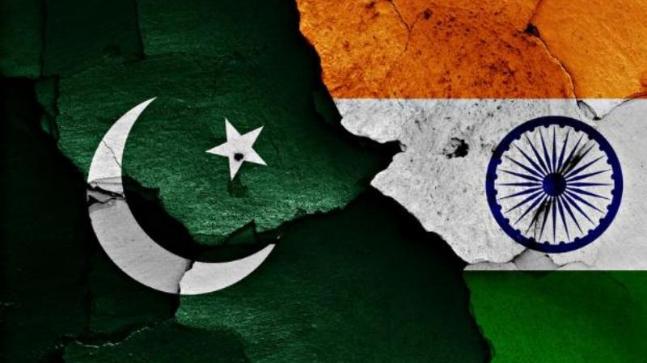 AVA- Pakistan does not agree with the US view that India has a role to play in bringing peace to Afghanistan, the nation's Information and Broadcasting Minister Fawad Chaudhry has said.

Saying both Prime Minister Imran Khan and Army chief General Qamar Javed Bajwa were on the same page on internal and external security issues, the minister said Pakistan was quite clear "that India has no role to play in Afghanistan".
The new Prime Minister and the Army chief have held detailed discussions on various issues.
The News International on Monday quoted Mr Chaudhry as saying that the US wanted to give a role to India in Afghanistan but Pakistan was not in agreement.
But both Islamabad and Washington agreed that the US should leave behind a stable Afghanistan, he added, quoting from the deliberations in the meeting.
At the same time, Pakistan wanted good relations with all the countries in the region.
The minister said that while a section of India wanted to make Pakistan weak, the other section wished to peacefully co-exist with Islamabad, the daily said.
He said that with Lok Sabha elections due next year in India, the Indian leadership might not be inclined to respond positively to Pakistan's desire for talks to resolve various issues.