Scientists have succeeded in wiping out a population of caged mosquitoes in laboratory experiments using a type of genetic engineering known as a gene drive, which spread a modification blocking female reproduction. 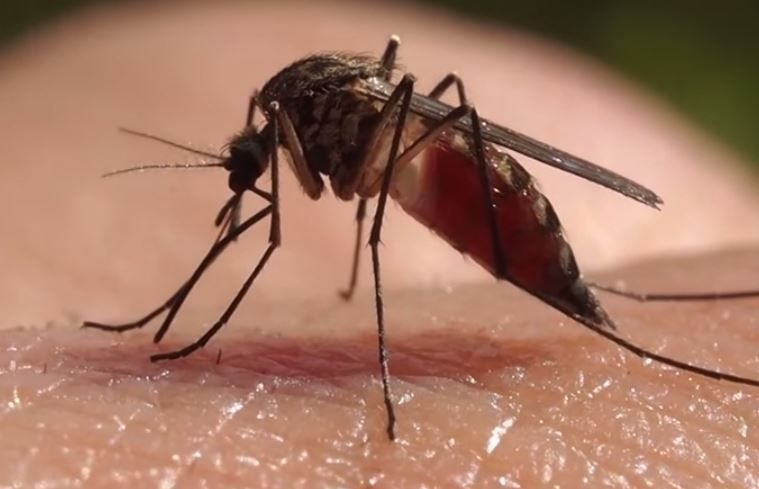 AVA- The researchers, whose work was published on Monday in the journal Nature Biotechnology, managed to eliminate the population in less than 11 generations, suggesting the technique could in future be used to control the spread of malaria, a parasitic disease carried by Anopheles gambiae mosquitoes.
"It will still be at least five to 10 years before we consider testing any mosquitoes with gene drive in the wild, but now we have some encouraging proof that we're on the right path," said Andrea Crisanti, a professor at Imperial College London who co-led the work.
The results mark the first time this technology has been able to completely suppress a population.
The hope is that in future, mosquitoes carrying a gene drive could be released, spreading female infertility within local malaria-carrying mosquito populations and causing them to collapse.
Gene drive technologies alter DNA and drive self-sustaining genetic changes through multiple generations by overriding normal biological processes.
The technique used in this study was designed to target the specific mosquito species Anopheles gambiae that is responsible for malaria transmission in sub-Saharan Africa.
The World Health Organization has warned that global progress against malaria is stalling and could be reversed if momentum in the fight to wipe it out was lost.
The disease infected around 216 million people worldwide in 2016 and killed 445,000 of them.
The vast majority of malaria deaths are in babies and young children in sub-Saharan Africa.
Crisanti's team designed their gene drive to selectively alter a region of a so-called "double sex gene" in the mosquitoes, which is responsible for female development.
Males who carried this modified gene showed no changes, and neither did females with only one copy of it, he explained in the study.
But females with two copies of the modified gene showed both male and female characteristics - they failed to bite and did not lay eggs.
The experiments found the gene drive transmitted the genetic modification nearly 100 percent of the time, and after 7-11 generations the populations collapsed due to lack of offspring.
Crisanti said the results showed that gene drive solutions can work, offering "hope in the fight against a disease that has plagued mankind for centuries."
He added, however, that "there is still more work to be done, both in terms of testing the technology in larger lab-based studies and working with affected countries to assess the feasibility of such an intervention".