The Iranian foreign minister said Iran's oil sales to India will continue despite the U.S. threats of sanction pressures against Iran and its economic partner, Financial Tribune daily reported Saturday. 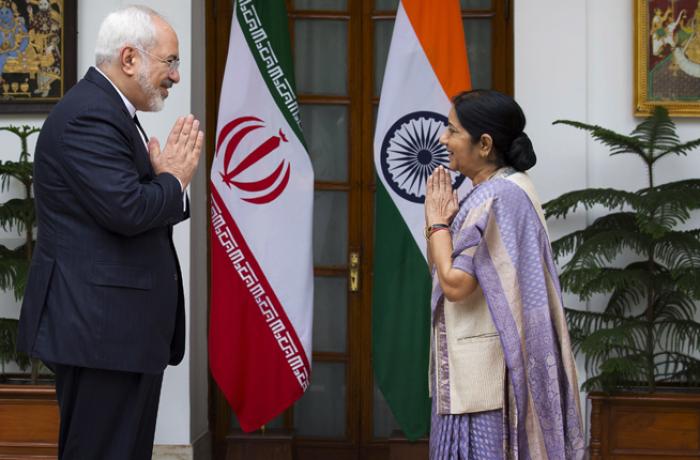 AVA- India is committed to buying Iranian oil and continuing the bilateral economic cooperation, Mohammad Javad Zarif said after a meeting with his Indian counterpart in New York on the sidelines of the United Nation General Assembly.
"Our Indian friends have always been categorical in terms of their intention to continue economic cooperation and the import of oil from Iran," he said.
"We have comprehensive cooperation with India that includes energy cooperation because Iran has always been a reliable source of energy for India," Zarif added.
India, Iran's second largest oil customer after China, has not yet decided whether to completely stop purchasing Iran's oil despite its already reduced imports, according to Financial Tribune.
U.S. President Donald Trump withdrew Washington from the 2015 Iranian nuclear agreement in May and vowed to re-impose oil and banking sanctions on the Islamic republic, which should have been lifted under the international nuclear deal.