The Ministry of Defense of Afghanistan released a footage which shows a series of airstrikes carried out for the first time during the night, using the sophisticated technology enabling the armed forces to target militants during the dead of the night. 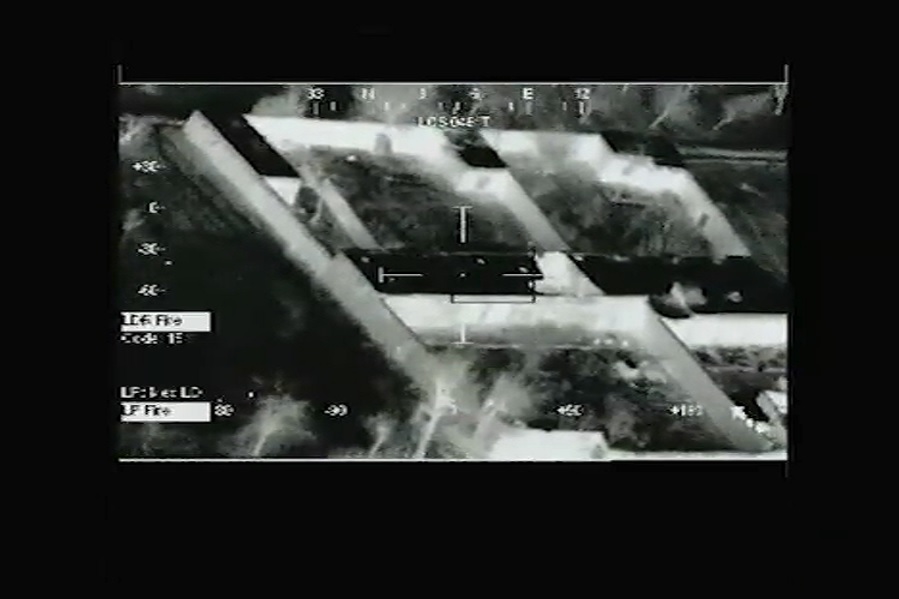 AVA- According to a brief statement released by the Ministry of Defense, the airstrikes were carried out using A-29 aircraft.
In the meantime, a source in the Afghan Air Force had said the airstrikes were carried out in the vicinity of the restive Uruzgan province during which four enemy targets were attacked in Tarinkot city, the provincial capital of the province
This comes as the Afghan Air Force for the first time used the bomb to target a Taliban compound in Farah province in the month of April this year.
“On March 22, the Afghan Air Force tasked the A-29 squadron to destroy a Taliban compound in Farah. The Afghan attack pilots were equipped with both guided and unguided bombs, and elected to employ the GBU-58 laser-guided bomb to avoid collateral damage,” according to a report by Resolute Support Mission earlier this year.