At least four civilians including a woman and two children have been killed in a roadside bomb explosion in Ghazni province. 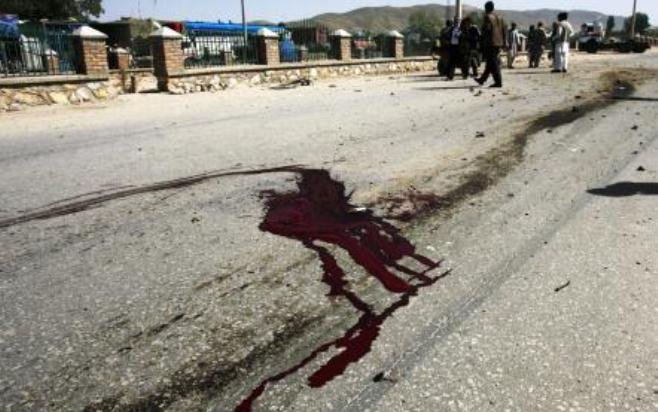