A former leader of Afghanistan’s Mujahedeen on Saturday threw his hat into the ring for April presidential elections in the war-ravaged country. 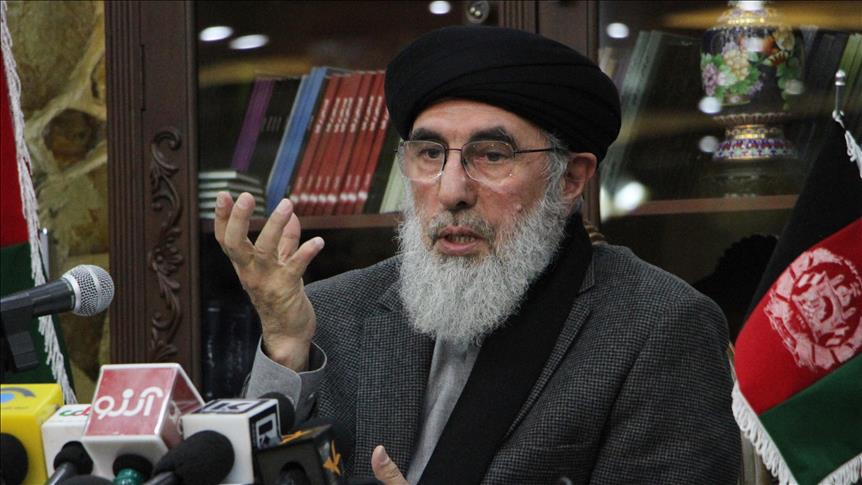 AVA- Announcing his candidacy, Gulbuddin Hekmatyar, leader of the Hezb-e-Islami party, sharply criticized the current Kabul government and vowed to bring drastic reforms for peace, transparency, and governance.
The Afghan political arena is heavily divided along ethnic lines, with all main candidates balancing the representation of major ethnic groups. As an ethnic Pashtun, Hekmatyar chose an ethnic Turkmen and a Tajik as his proposed deputies.
“Only a strong centralized presidential system can salvage Afghanistan,” he said, categorically rejecting other candidates’ ideas for a federal or parliamentary system.
In June 2017, following his landmark return after some 20 years of self-imposed exile, Hekmatyar reaffirmed his support for the government in Kabul led by President Mohammad Ashraf Ghani, with whom he inked a peace deal in September 2016.
The 70-year-old now lives next to the headquarters of his political party in the heart of the capital Kabul, and has pledged on numerous occasions to mediate between the Taliban and the government.
The presidential polls set for this April have been held up by political wrangling and proposed peace talks with the Taliban. The country’s election commission has underlined the extension for declaring candidacy will not be extended beyond this Sunday, Jan. 20.