Pakistan and the U.S. on Sunday reaffirmed their commitment to advance the ongoing peace process in Afghanistan, said the U.S. Embassy in the capital Islamabad. 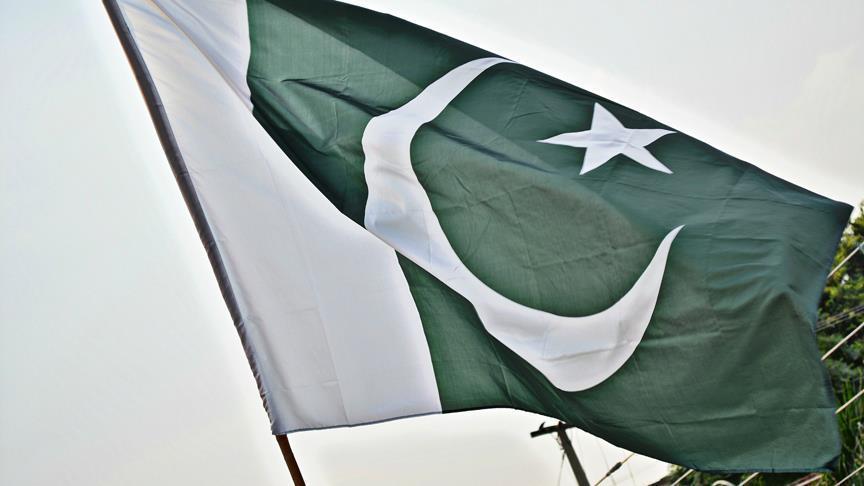 AVA- According to an embassy statement, the endorsement came during meetings of visiting U.S. special envoy for Afghan reconciliation Zalmay Khalilzad with Prime Minister Imran Khan, Foreign Minister Shah Mahmood Qureshi, Chief of Army Staff Gen. Qamar Javed Bajwa, and other top officials.
"During the consultations, both sides reaffirmed their commitment to advance the Afghan peace process" the statement said
Khalilzad also highlighted that all countries in the region would benefit from peace in Afghanistan.
In a separate statement, Khan reiterated his government's commitment to continue working with the U.S. and other regional stakeholders to find a political settlement in Afghanistan.
Khan underscored the need for normalizing relations with all neighboring countries to unleash the potential for regional cooperation.
Speaking with visiting U.S. Republican Senator Lindsey Graham, who called on Khan this afternoon in Islamabad after visiting Turkey, Khan said his country always supports all efforts to bring lasting peace to Afghanistan.

Generals meet
A U.S. delegation led by General Joseph L. Votel, commander U.S. CENTCOM, also met with Pakistani Army chief Gen. Qamar Javed Bajwa at army headquarters in Rawalpindi.
According to Inter-Services Public Relation (ISPR), a Pakistan army media wing, the geo-strategic environment, regional security, and Afghan peace and reconciliation were discussed during the meeting.
Bajwa reiterated that peace in Afghanistan is vital for regional peace, and that despite constraints Pakistan has contributed to all efforts for regional peace and would continue to do so.
The visiting U.S. general praised the Pakistani Army’s efforts for regional peace and stability.
The U.S. envoy Khalilzad has been in Islamabad since Jan. 17 to break the deadlock that has hit the Afghan peace process.
Pakistan has assured the U.S. envoy they could convince the Taliban to break the stalemate, but the Afghan Taliban remains reluctant to meet with U.S. officials in Pakistan to avoid being pressured into accepting the Afghan government in the peace process to end the 17-year conflict.