At least 14 Taliban militants were killed or wounded during an operation of the Special Forces of National Directorate of Security (NDS) in northern Kunduz province. 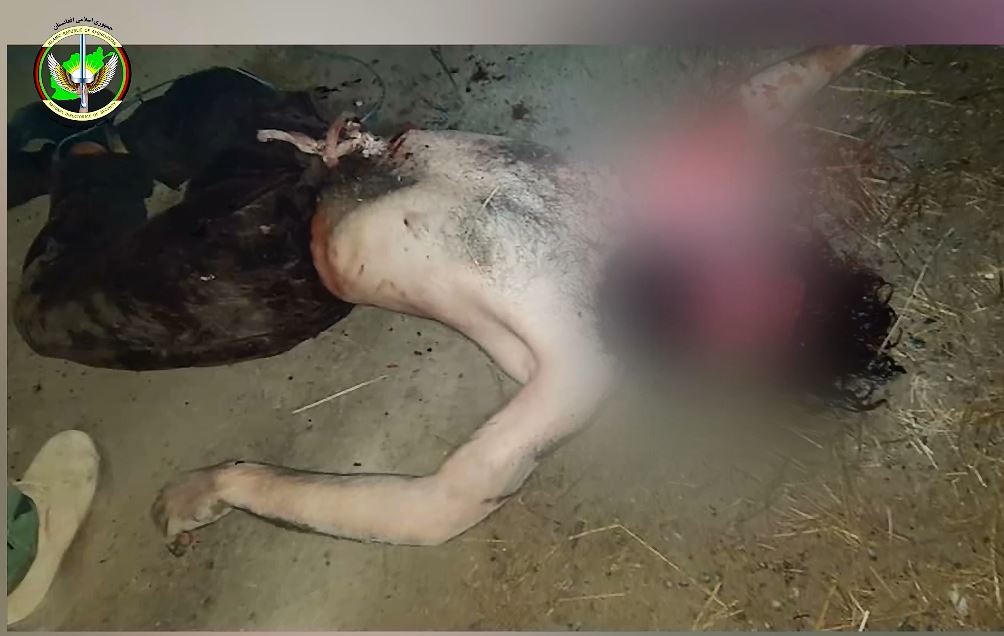