As many as 87 Taliban commanders have been killed in operations by the Afghan forces during the two months of winter, the country's defense ministry said on Sunday. 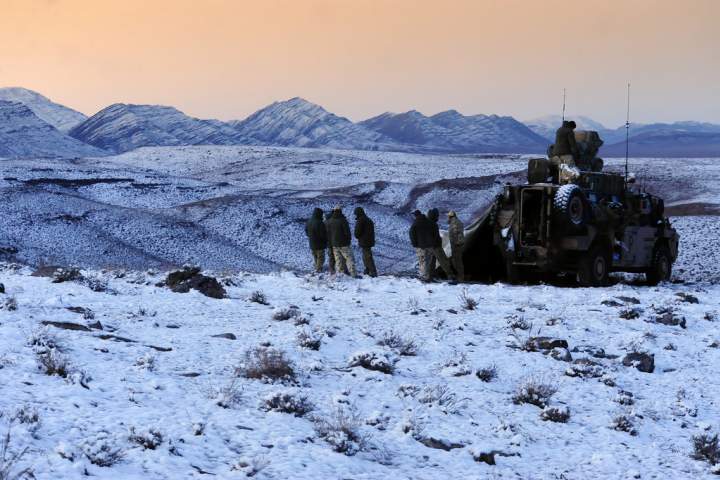 AVA- Syed Ghafoor Ahmad Javed, a spokesman for MoD, told media that the winter offensive has so far killed more than 1,000 Taliban fighters.
He said that the operations cleared many Taliban-controlled areas or those facing the insurgent group’s threat.
He said that key Taliban hideouts were destroyed in the operations.
Asadullah Nadim, a political expert, said that changes in the leadership of the ministries of interior and defense were effective and that the country’s performed well in crackdown on the Taliban.
He said that the Afghan forces should be equipped and funded well.