More than 200 Taliban insurgents were killed in the last two months in Ghazni province. 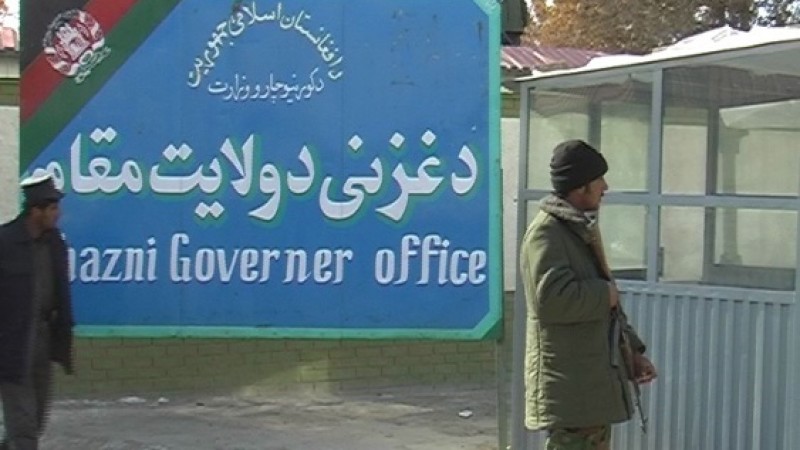