At least six people were killed and close to 30 others wounded in multiple explosions in the Afghan capital Kabul on Thursday, according to health ministry. 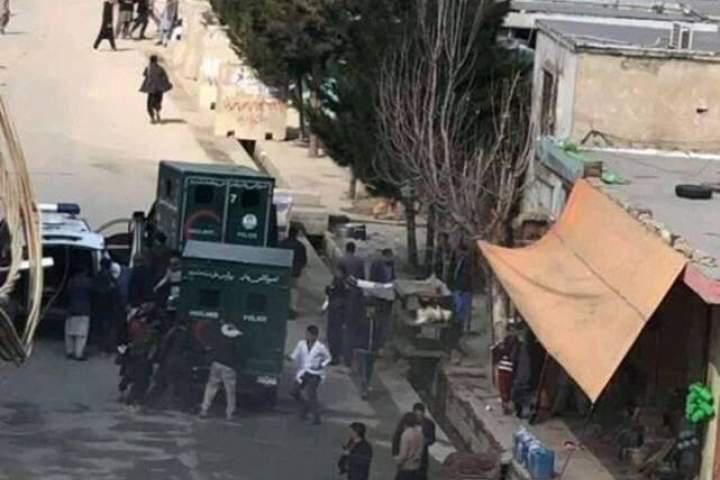 AVA- Earlier, Baseer Mujahed, a spokesman for the Afghan National Police in Kabul, told media that the explosions had killed two people and wounded a dozen. However, the Ministry of Public Health later revised the death toll to six and injury toll to 29.