The security forces carried out a series of airstrikes in southern Uruzgan province killing at least 16 Taliban militants. 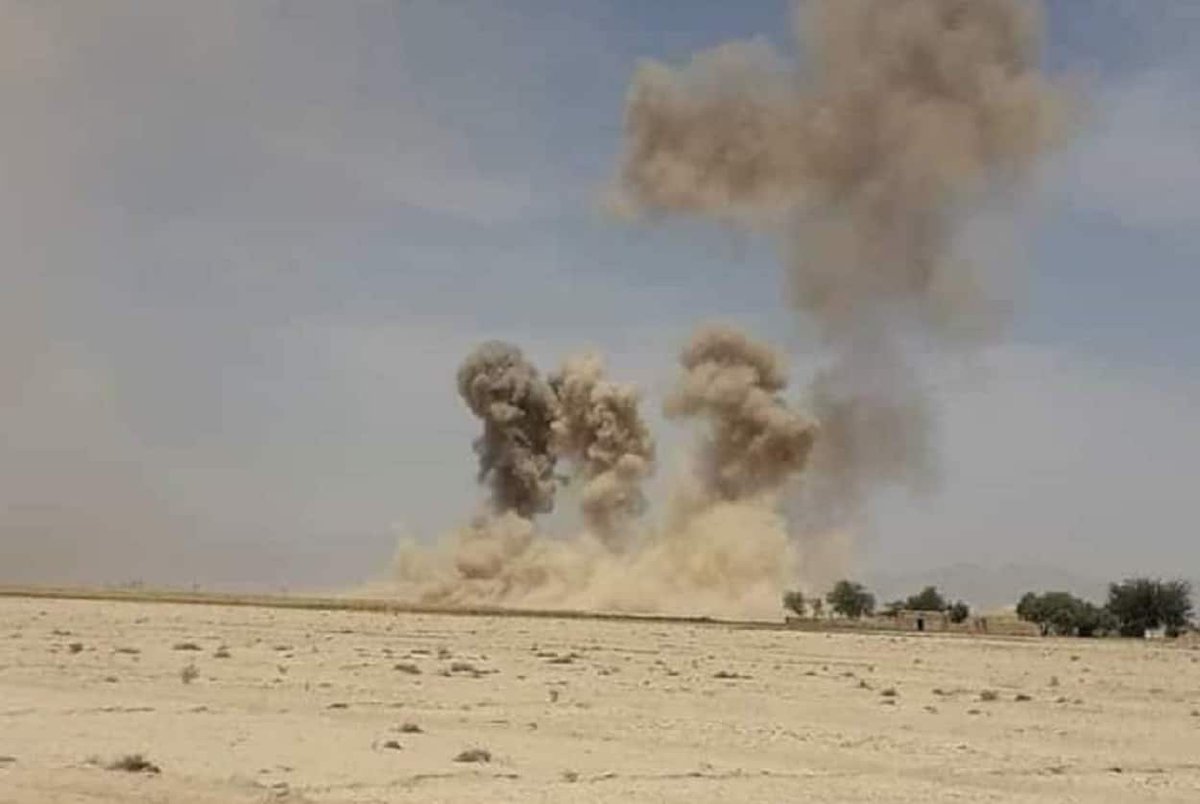