ANP Seized Over 500Kg of Explosives in Nuristan 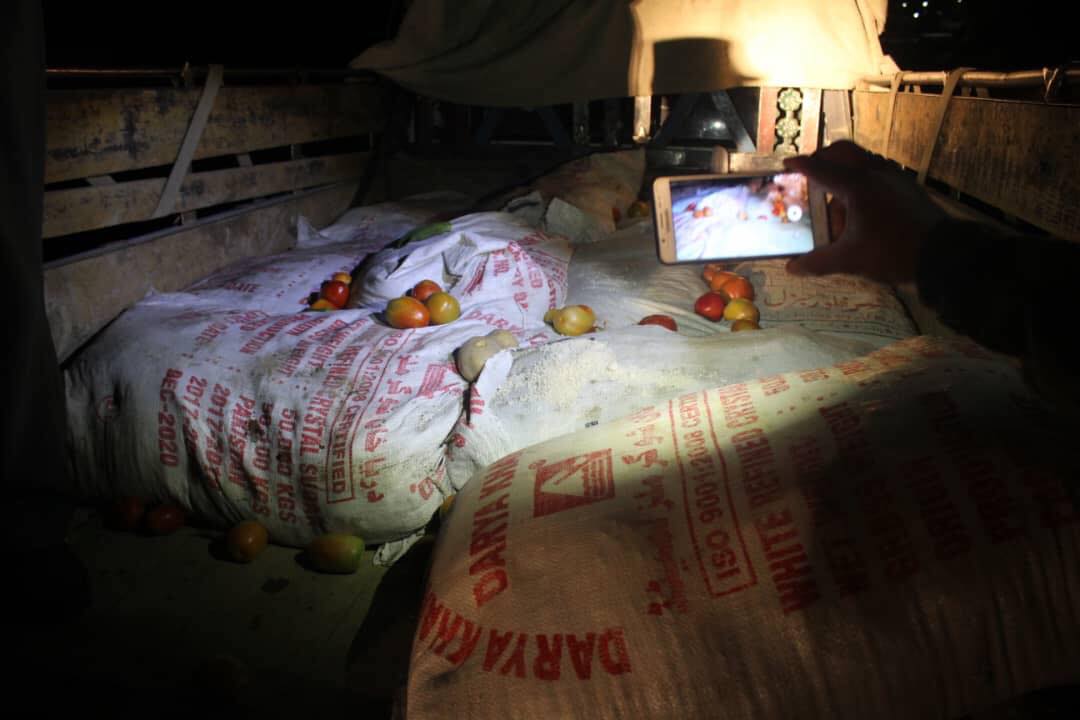 The Ammonium Nitrate was placed in a truck transporting goods to Afghanistan.
The police searched the truck and found the Ammonium Nitrate hidden under the goods in Parun City of Nuristan.
Two suspects were arrested on accusation of this case and inquiry has been ongoing over the case.
Discoveries like this demonstrate the ever-increasing capability of Afghan National Security Forces to protect the civilians from indiscriminate IED attacks.
Afghan National Police encourages all citizens to report suspicious activities and criminal acts to contact by dialing 119.