1 dead as chopper crashes on building in New York City

Pilot reported dead as crash causes fire in building
A helicopter was forced into an emergency landing Monday and crashed on top of a 54-story building in Manhattan, according to New York City officials. 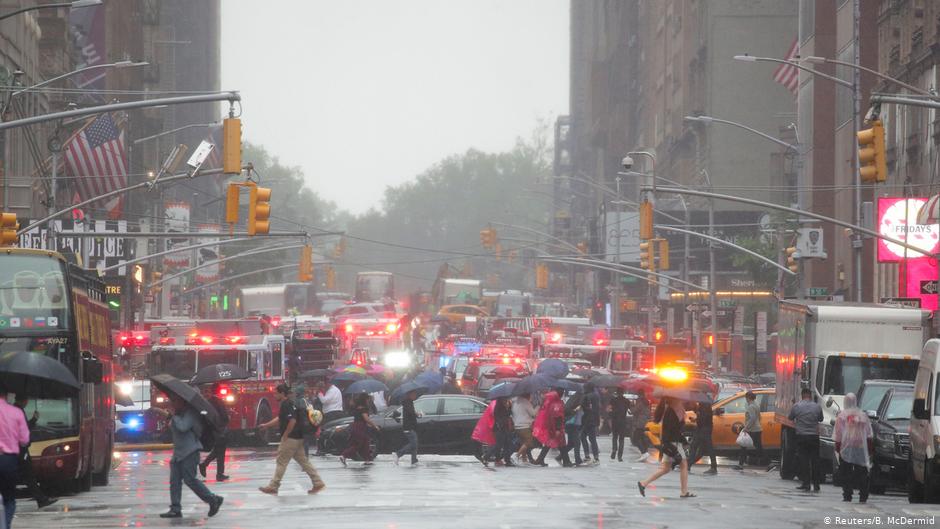 AVA- "[Fire Department of New York] members are operating on scene at 787 7th Ave in Manhattan, helicopter crash landing," the fire department said on Twitter.
The pilot of the helicopter is believed to be the sole fatality in the crash in foggy conditions, according to multiple reports.
The crash created a fire in the building that fire officials said has since been extinguished, however, personnel are still on scene due to the fuel leakage from the helicopter, which could cause the fire to reignite.
People in the building felt it shake as the helicopter made a crash landing, according to New York Governor Andrew Cuomo.
"The President has been briefed on the helicopter crash in Manhattan and continues to monitor the situation," the White House said in a statement.