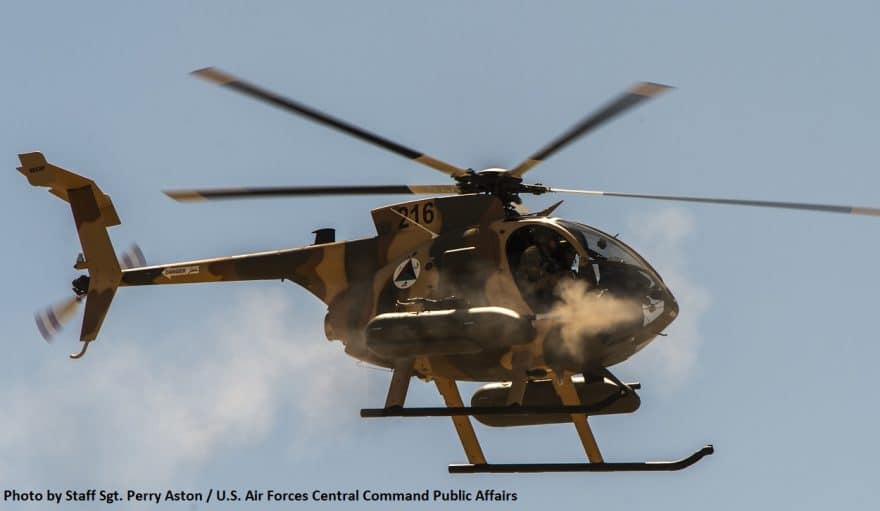 This comes as the security situation in some districts of Uruzgan and Farah provinces has deteriorated during the recent months.

Taliban militants are active in some districts of the two provinces and often conduct terrorist related activities.
Meanwhile, the Afghan forces routinely conduct counter-terrorism operations against the anti-government armed groups in the two provinces.