The Afghan Special Forces killed 16 Taliban militants during the operations in Wardak and Logar provinces. 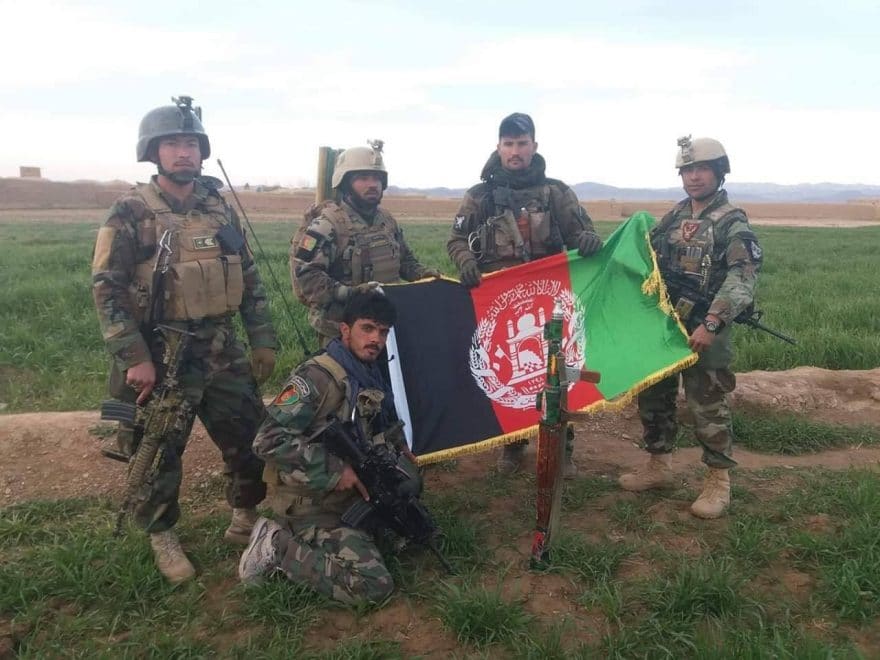