Dadullah alias Surkhabi, one of the most dangerous leaders of Taliban killed in Jawzjan

The Afghan security forces killed one of the most dangerous leaders of Taliban group during an operation in Jawzjan province. 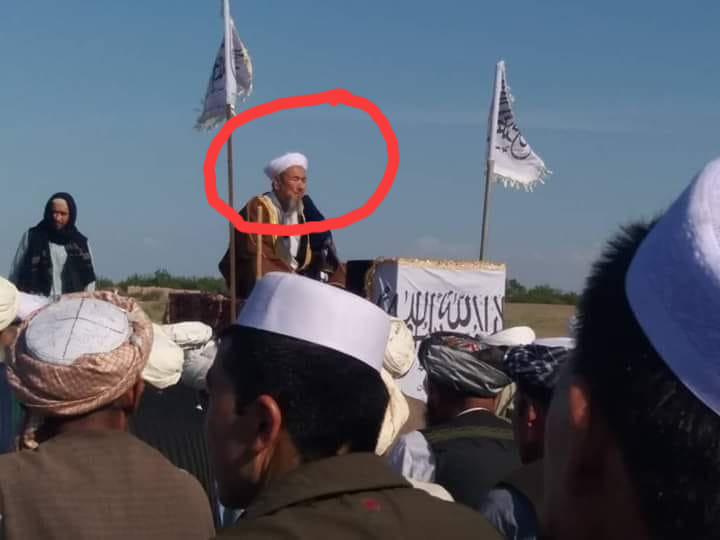