U.N. nuclear watchdog chief Yukiya Amano has died, the International Atomic Energy Agency said on Monday, the day he had been expected to announce he would step down early because of an illness that had visibly weakened him over the past year. 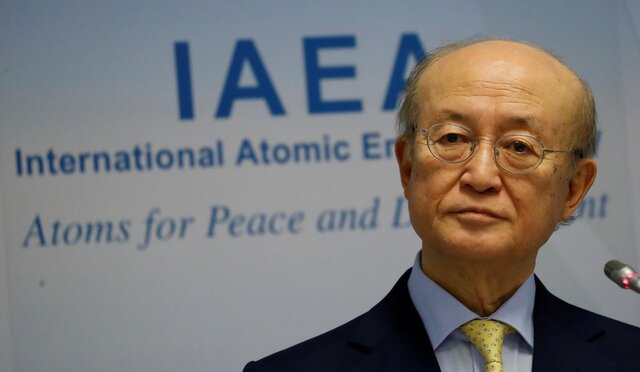