An explosion in Kabul city killed the commercial director of the Afghan Telecom Company, the Ministry of Interior confirmed. 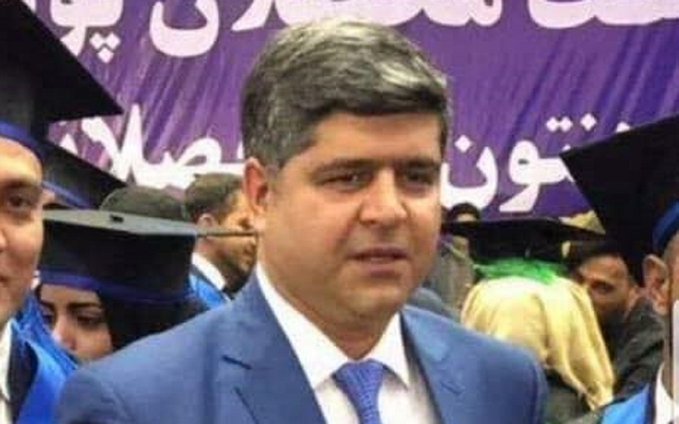