The Afghan Special Forces destroyed a training center of the suicide bombers during an operation in central Logar province. 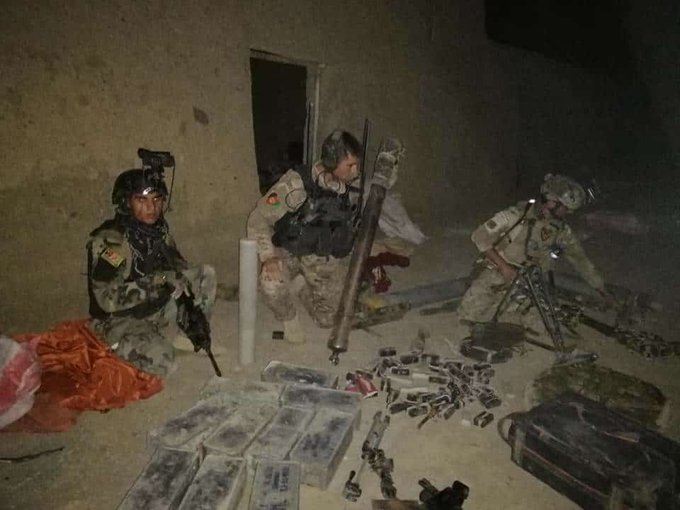