The security forces conducted a series of airstrikes in Ghazni, Wardak, Faryab and Helmand provinces killing at least 15 Taliban militants. 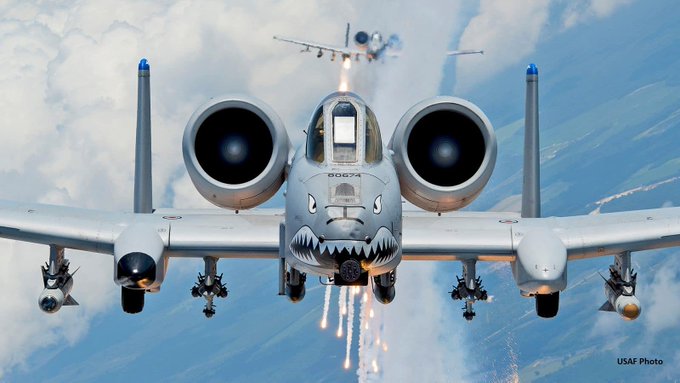