UK embassy in Kabul announces financial contribution of up to £8m for Afghanistan’s Presidential election. 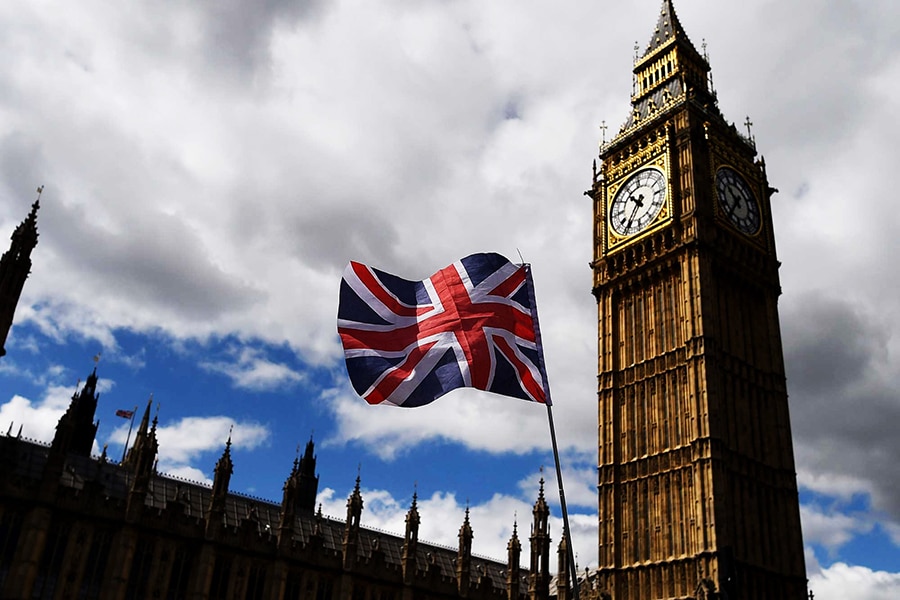 The British Embassy in Kabul said in a statement that UK’s Department for International Development (DFID) will make available up to £8 million to the UN Electoral Support Programme, which provides technical support to Afghanistan’s Independent Electoral Bodies.
The statement further added that this includes a planned contribution of £4 million to support preparations for the Presidential election.
Meanwhile, British Ambassador, Alison Blake said “I am pleased that through this contribution the UK can continue to support Afghanistan’s democratic process. The UK strongly supports elections in Afghanistan in order that the Afghan people can have their rightful say in the future of their country.”
Ambassador Blake further added that UK reiterates the importance of credible Presidential elections taking place. Timely elections are another step towards a more stable and democratic future for Afghanistan.
“I welcome the Afghan Government’s own financial commitments to the electoral process, which is key to long term sustainability, as well as the contributions from the international community,” Ambassador Blake said.
Furthermore, the British Embassy said the UK, along with others in the international community, supports the Afghan Independent Electoral Bodies’ call for all Presidential candidates to adhere to the Election law and the Code of Conduct.
The statement also added “It is critical that the election is conducted in a fair manner, without interference of government officials or the use of state resources to benefit particular candidates. The UK continues to support the independence of Afghanistan’s Electoral Bodies in managing the process.”
Source : Afghan Voice Agency(AVA)
Thursday 15 August 2019 14:32
Story Code: 190053 Copy text available
Featured news
US to cut troop levels in Afghanistan
Pakistan steadfast for inclusive Afghan settlement: FM
Loya Jirga decides that 400 hard-core Taliban prisoners should be released
Thousands cross border after Spin Boldak opens for one day only
Nabil: Pakistan Is Never Trustworthy
9 members of a single family wounded in Taliban mortar attack in East of Afghanistan
1
Afghan Imports To Pakistan See 28.53% Decrease In FY 2019-20
2
Power Exports From Iran Resumed After Repairs
3
World Bank Approves $380M for Afghanistan
4
OPEC daily basket price stood at $45.34 a barrel Wednesday