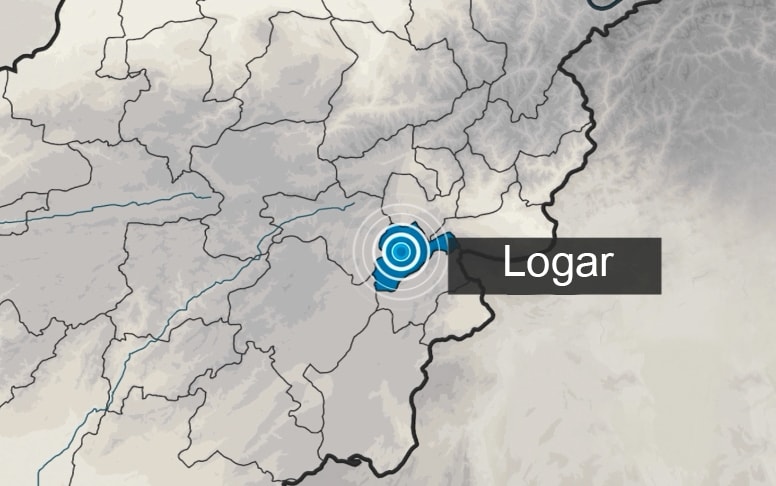 "The airstrikes were launched at 7:30 p.m. local time on Sunday against Taliban hideout in Azra district, killing the shadow district governor Mawlawi Mohammad Allah and four others on the spot," Ahmadzai told media.
One of those killed in the raids has been identified as Mawlawi Amanullah, a Taliban fighter who was released from a government prison recently and rejoined the Taliban group in Logar province, the official added.
Taliban militants have not made comments yet.