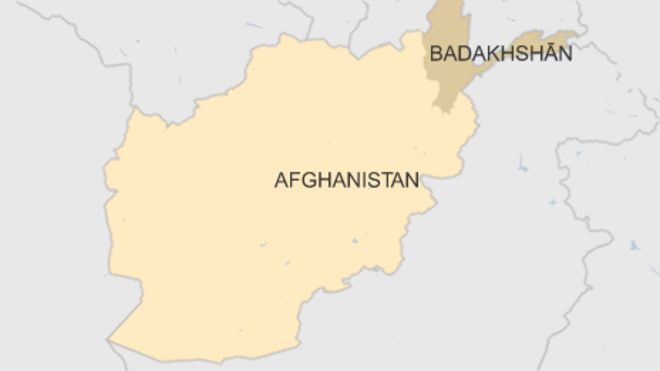 Four more insurgents were wounded in the operations, Zalmay Khan, a Wardoj district official said.
The operations would continue to retake Wardoj district from the insurgents, the official asserted.
Taliban militants, who have been fighting government forces in the restive province, are yet to comment on the report.
Currently, three districts of Wardoj, Yamgan and major parts of the province are under the Taliban's control.