The Afghan forces killed four Taliban extortionists during an operation in South-eastern Ghazni province of Afghanistan. 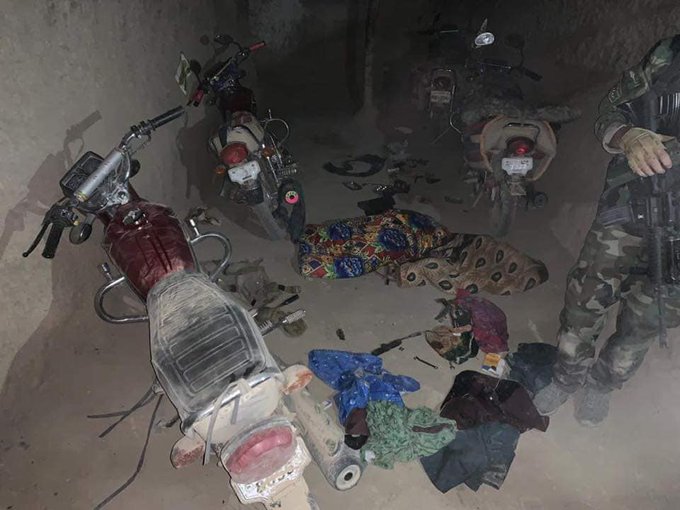