Afghan forces arrest Ibrar, one of the key spies of Lashkar-e-Taiba

The Afghan forces arrested a key member of the intelligence unit of Lashkar-e-Taiba terrorist group in eastern Nangarhar province. 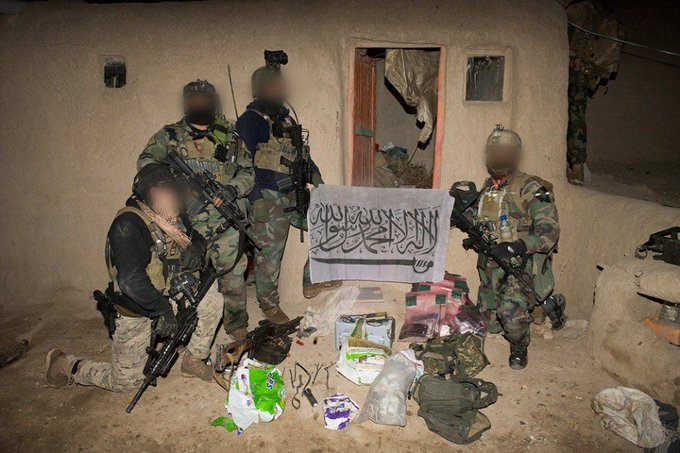