The honor of scoring the first goal of the 2019/20 UEFA Champions League season went to Russia’s Zenit St. Petersburg and their Iranian striker Sardar Azmoun. 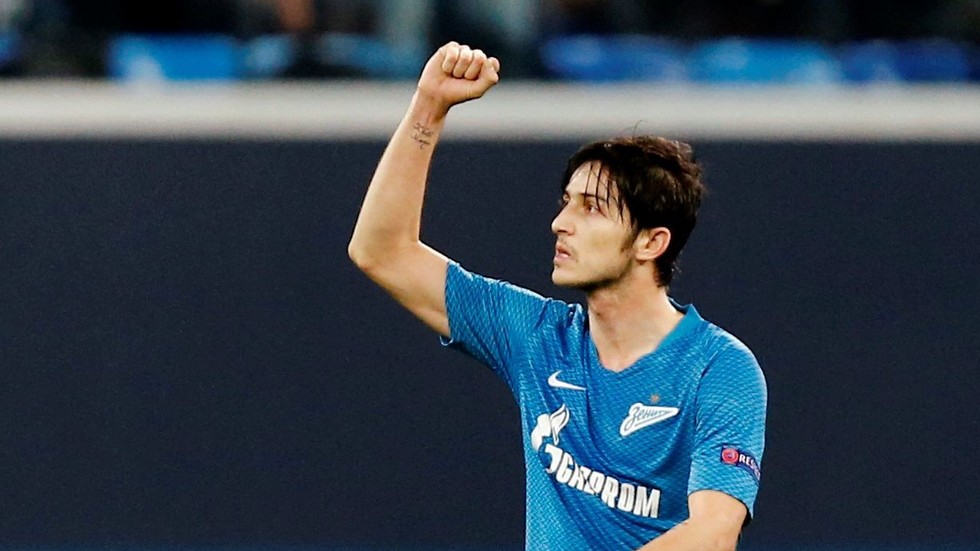 Azmoun handed his team the lead at Lyon in the 41st minute of their Group G clash, playing a lovely one-two with strike partner Artem Dzyuba on the edge of the box before slotting past Anthony Lopes with the outside of his boot.
The goal from the 24-year-old Iranian international meant Russian champions Zenit headed in 1-0 to the good at half-time at Parc Olympique Lyonnais.
Zenit are back in Europe’s premier club competition after a three-year break, and face a group also containing Portuguese side Benfica and Germany’s RB Leipzig.